Not Your Summer by The Academic

It took a while to walk away.

I was supposed to see two guys today, but decided to give my ass a day off… HugeD Top22 is one of my best fuckfriends, so it was hard to say “not today” to him. Also, this post just made me realised that most of my sexmates are between 22, 23 yo… Well, maybe I’ll see HugeD today, or someone else…That’s for sure. 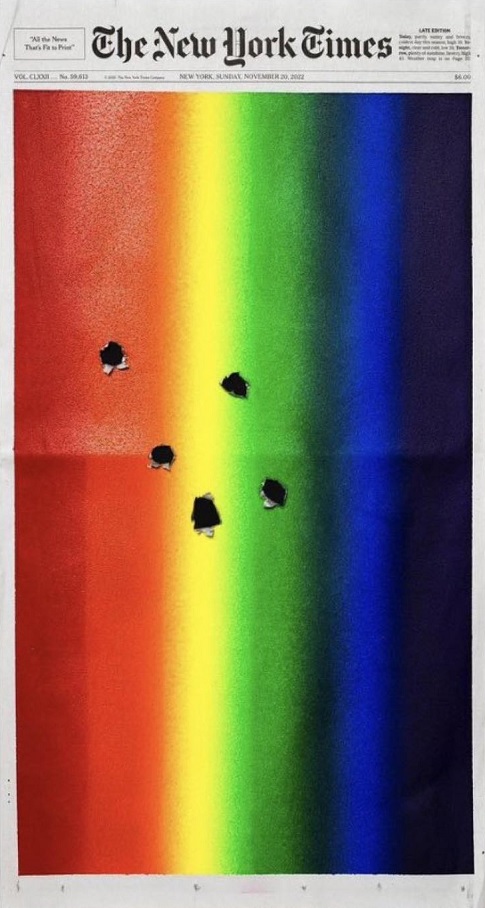 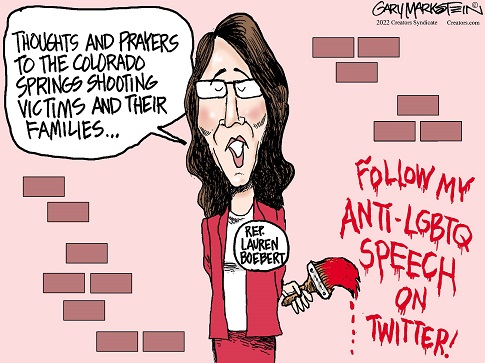 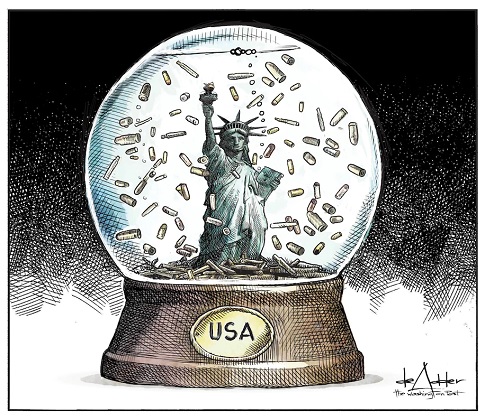 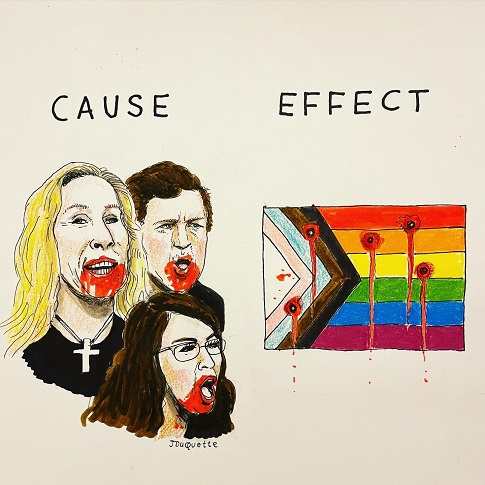 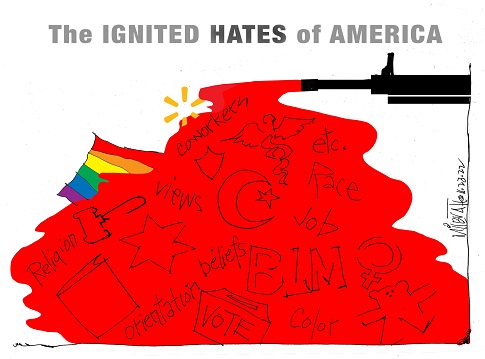 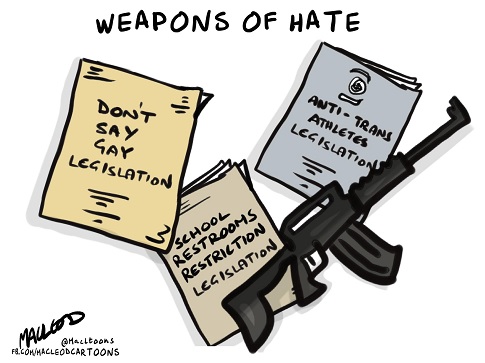 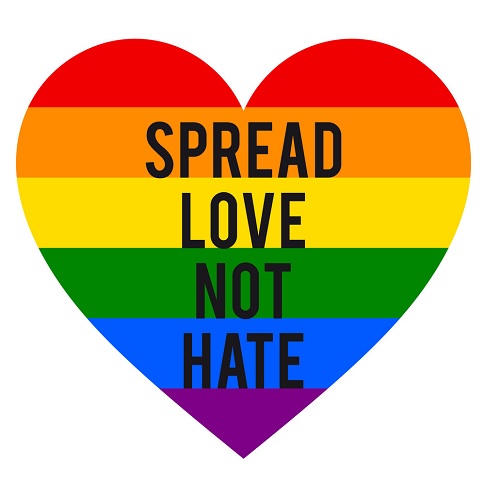 Our American neighbours have a lot going on. 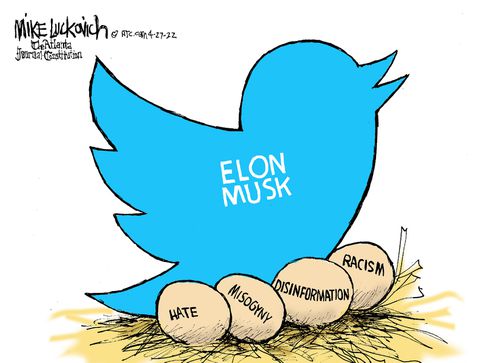 You’d think that after a month of playing with a new toy that spoiled billionaire and notable arrogant jerk Elon Musk would have gotten bored and moved on to something else to waste his time on. Maybe “manage” his two other businesses? Nah! The man who proved that money can’t buy you cool is still wiling his time away on Twitter.

Shockingly, the only people Elon is managing to befriend throughout this fiasco are far right-winger messes. And due to the increase in hate speech and ugly content, some users believe that this might lead to Twitter being kicked off of Google and Apple’s app stores. But the meme-stealing CEO has a plan for that eventuality: he’ll make his own phone!

Yeah maybe be he should invent the cryPhone.

Truly, Elon Musk may be a tech visionary (although he is NOT an inventor), but his narcissism, greed and no regard for right, wrong and others made him as repulsive as Trump or Kanye.

First off, Google and Apple are not required to give you advertising. Second, there is no second! They don’t owe you you apartheid loving trust fund goosestepping cockwomble.

I don’t use Twitter, but I read that has become a paradise for hate speech, which is deplorable and dangerous.

People don’t read history or forgot that the most horrendous atrocities started with hate speech: The Holocaust, The Cambodian genocide, The Rwandan genocide, The Srebrenica genocide in Bosnia and Herzegovina, to mention few.

If you’re thinking of leaving Twitter, or just branching out, feel free to use this link:

You sucked our core, I don’t love you no more. 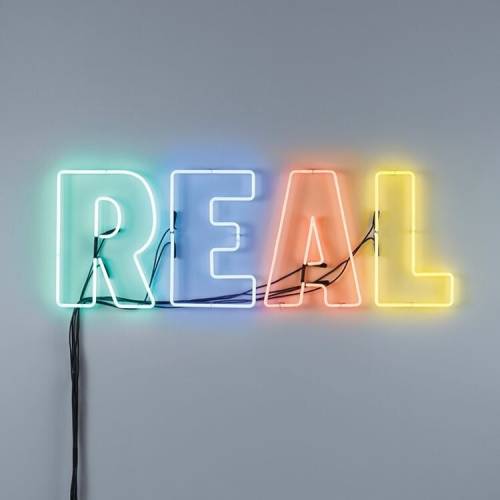 I work weekends, the busiest and most hectic days.

My Sunday was supposed to be quiet, specially after an exhausting day at work… Not to mention that I didn’t rest on Saturday because a guy I met some weeks ago came to fuck me again… yeah I was a whore Saturday night and Sunday was no exception.

However, the one on Sunday was a lot more my type (manly, blond, tall, muscular) and I felt more chemistry. His name is Billy and he’s 23 yo, also a straight curious.

Billy was a lot hotter in person, his body was solid and sexually he was all I like (dominant, kinky, verbal). He was pretty fun.

After breeding me and before leaving he said “So is it good if I come another time?” And I was like “Sure, I don’t have anyone at the moment” (totally lying) And he was like “Now you got me”… Which I found cute.

I was a bit too active last week (on Wednesday I saw three different guys), as if my libido is back stronger after an inactive October.

And Billy made me feel really good. 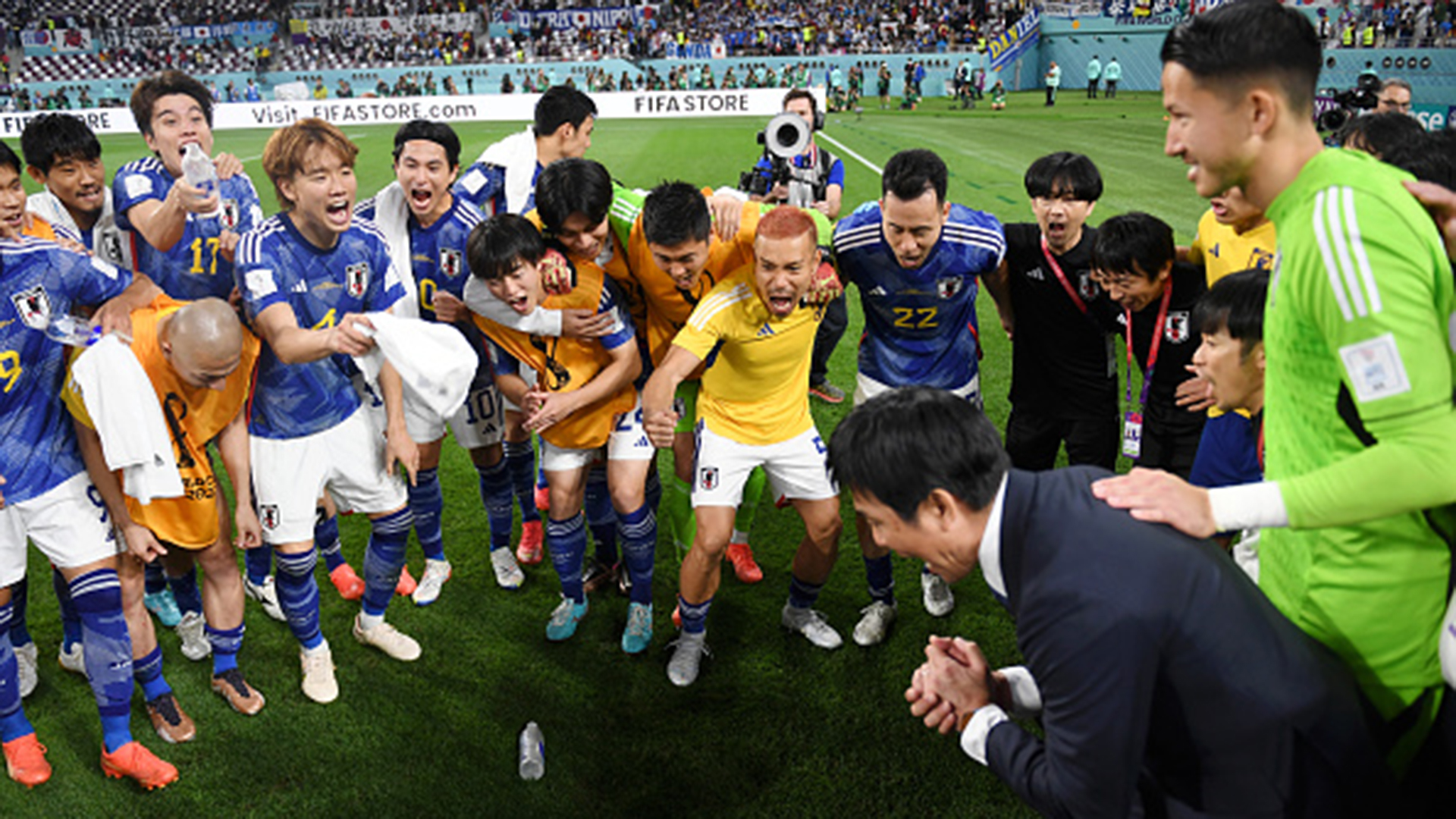 Japan made things difficult for the rest of Group E after the squad pulled off the second 2022 World Cup shocker in as many days with a 2-1 victory over Germany. 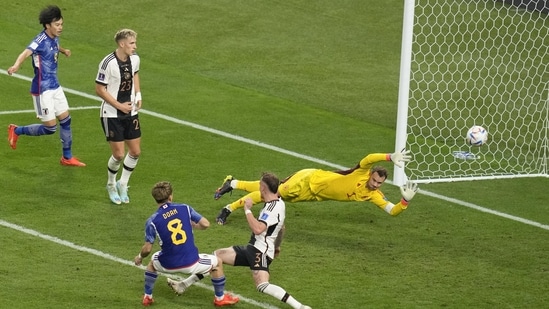 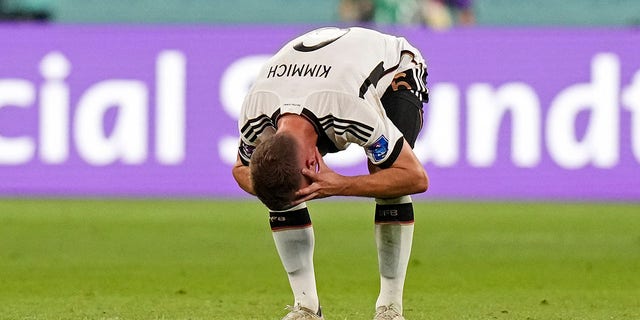 This World Cup is full of surprises.

Germany’s players placed hands over their mouths and wore rainbow stripes on their warm-up tops and boots in a powerful statement of defiance against FIFA before their Group E match against Japan.

Their message was reinforced by the German interior minister, Nancy Faeser, who also wore a OneLove armband, which promotes tolerance, diversity and LGBTQ+ rights, as she sat next to FIFA’s president, Gianni Infantino.

In a powerful statement published shortly after the game started, the German Football Association warned FIFA: “Denying us the armband is the same as denying us a voice. We stand by our position.”

Good for them! Germans don’t take any shit!

Cuff It By Beyonce

We gon’ fuck up the night! 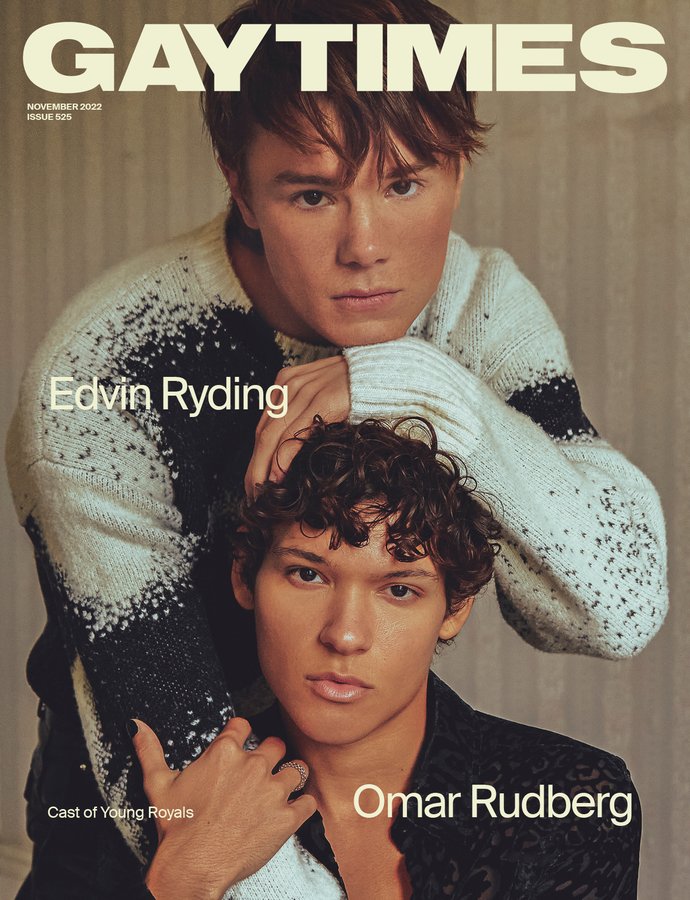 Having watched the wholesomeness of Heartstopper, I decided to watch another LGBTQ+ serie, Young Royals.

Young Royals is a Swedish teen drama made by Netflix. Its first season of six episodes was released in 2021, and fans have been waiting anxiously for season two.

It revolves around the fictional Prince Wilhelm of Sweden (Edvin Ryding) who transfers to a new boarding school and forms a budding romance with fellow student Simon (Omar Rudberg). Simon is happily out as a gay man, but Wilhelm is hesitant to announce his feelings for Simon, as he has the Royal Family to think of and doesn’t want to cause another scandal.

I havent’t finish it yet because I’m been a total slut lately, but I will this week.

Meanwhile actors Edvin Ryding and Omar Rudberg are on the cover of GAYTIMES. A totally well deserved cover for the Swedish duo.