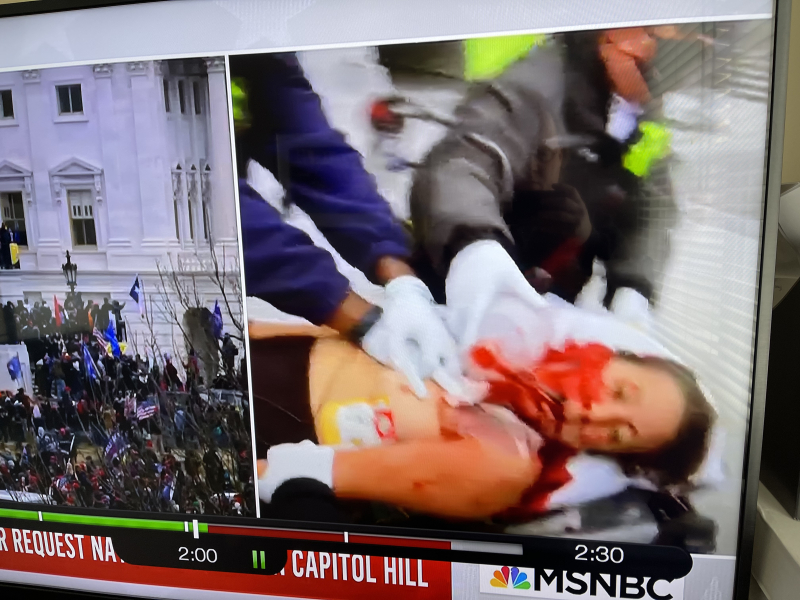 Protesters (more like TERRORISTS) were somehow allowed by Capitol Police to breach four layers of barricades and enter the U.S. Capitol with most of the important leaders in the U.S. inside, including VP Mike Pence, who was reportedly hustled away in an underground tunnel.

Protesters made it into the chambers, and one woman was killed.

This is all on Trump and his enablers. ALL OF IT! 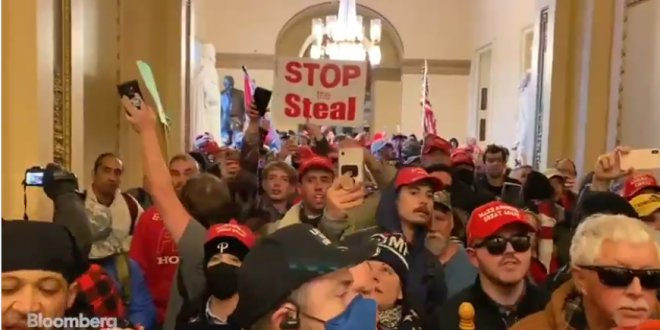 Inbox: "The NAACP is calling for the immediate Impeachment of President Donald Trump for his attempted coup on the United States of America."

Take this in: Never once, in the years 1860-1865, was this flag ever paraded in the halls of the American capitol. pic.twitter.com/NFFVM0aSY0

Like WTF with that country! Impeached convicted and arrested.

The co-conspirators in the House and Senate also need to be removed, charged and arrested. This was scary and embarrassing.