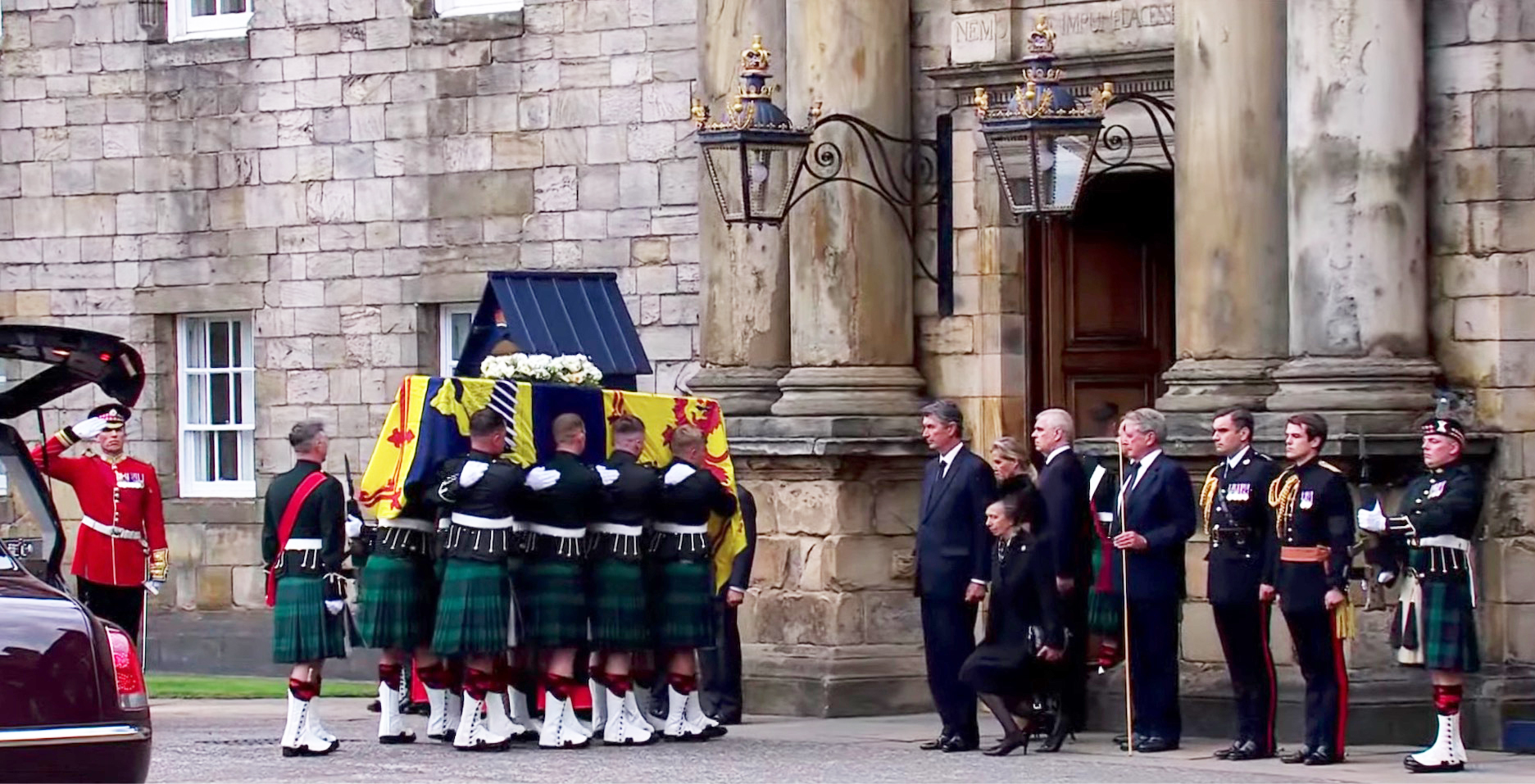 Princess Anne has been a devoted daughter and has a reputation as the most hard-working royal, and coolest too.  She barely had any scandal in her life. I have the highest respect for her.

The final curtsy to her mother was such a poignant moment. Such grief and devotion, so nobly expressed. 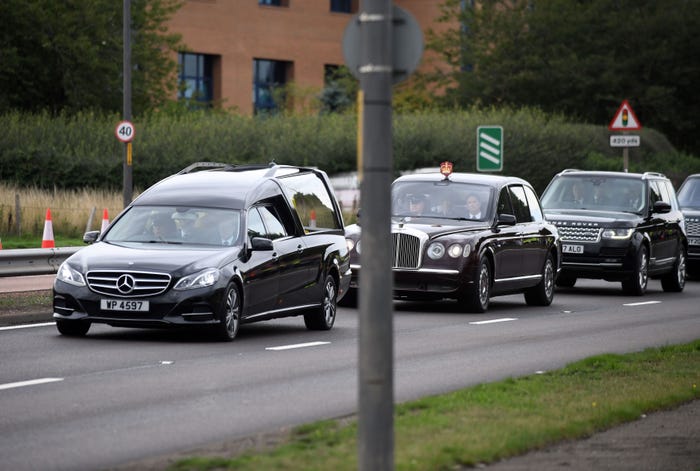 Princess Anne rode behind the Queen’s coffin for 6 hours.

Losing your mother is unbearable at any age.