You may laugh when I say that I took a break (of two day) from lovemaking to catch up with the many books I have at home to read, and to Netflix and Crave. But I did!

And yes, although it is impossible to actually read or watch that much, I did pretty well because it’s amazing how productive and fast I can do stuff when I’m not consumed by sex.

Twelve hours of my day are dedicated to work and the other twelve hours to lust. And I want to feel embarrassed but I’m not.

That been said I also tried to blog many times this week, but the short amount of time I had for myself was not enough to do so.

What I did, however, was reading the graphic novel of the novel After.

I have to confess it’s the first time I read a graphic novel. I was hooked by the characters, the story of a good girl falling for a bad boy (my story lol) and the whole thing. It was a fun quick read.

I also finished to read a book called No Pianos, Pets or Foreigners! A memoir of the author about living in Japan in the 80’s.

It was en enjoyable easy read, although it kinda got boring by the end.

Besides, I’m almost done watching the second season of LEGENDARY. A show about an underground ballroom community and voguing teams, called “Houses,” competing in dance challenges and showcase fashions for chance to win a cash prize. 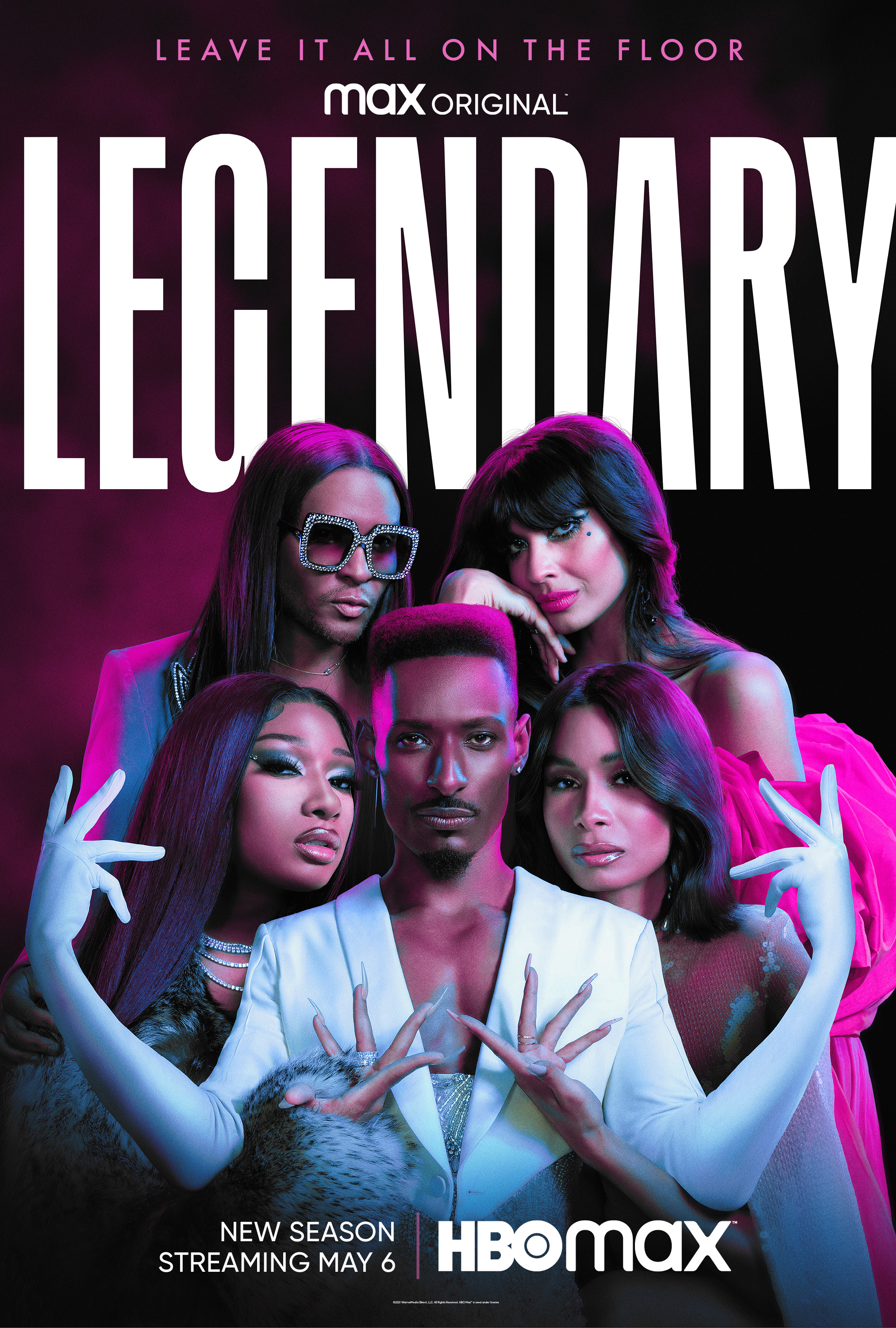 To me LEGENDARY is the best LGBTQ show. Much better than Drag Race.

He came, he conquered, he left.

Just the way I like it because my lonely life is pretty busy.