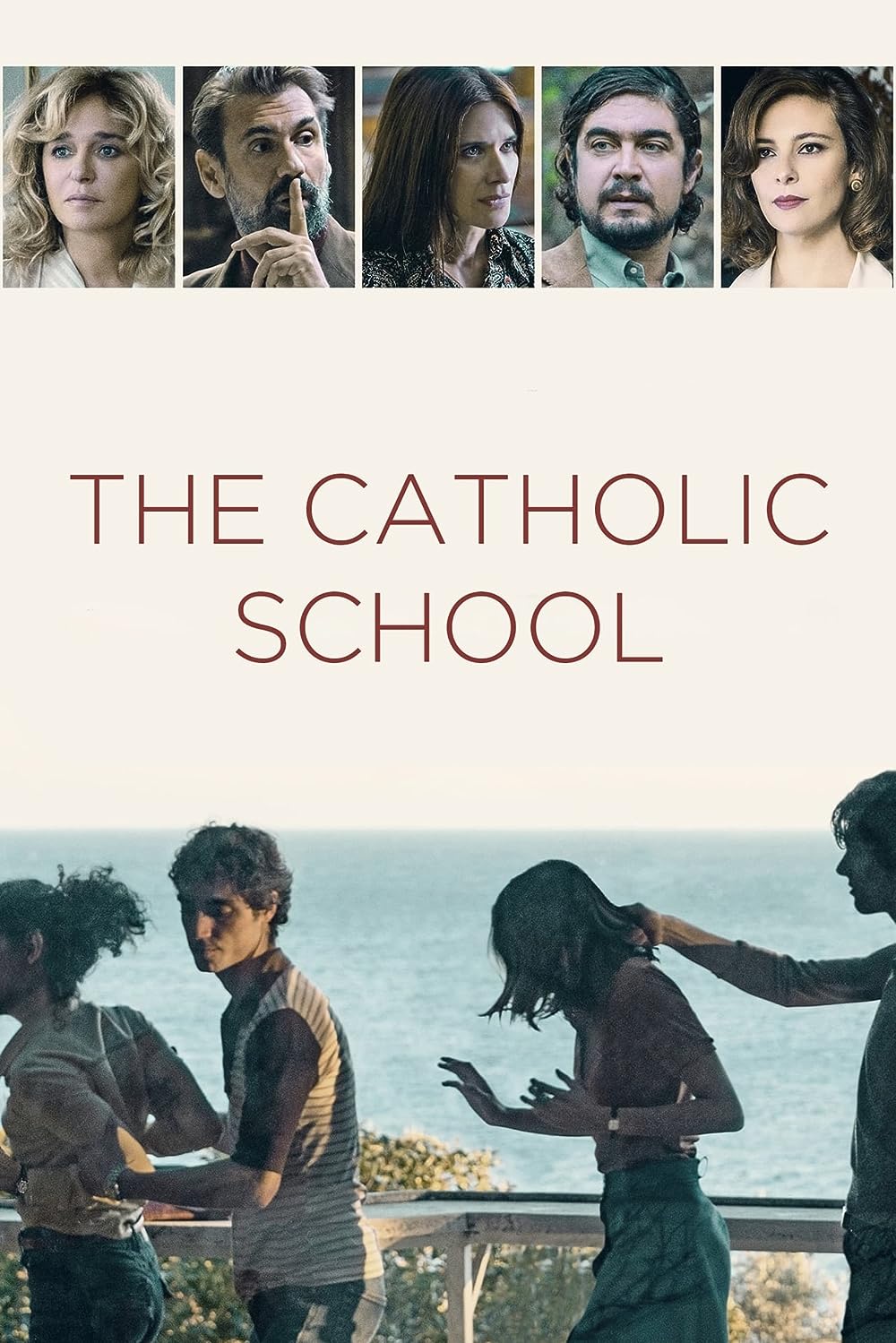 I was too tired to have sex yesterday, so I decided to watch a film…

For some reason I watched an Italian film (La Scuola Cattolica) based on true events that happened in 1975. The incident came to be known as the Circeo Massacre, in which two young women were tortured and raped, one of them murdered, by three upper-middle-class young men of far-right ideologies.

So, yeah, I watched a crime/thriller film that made me depressed.

Note to self: fuck dramas, have fun!

Although the film is ambitious it does not always focus on the issues it is trying to highlight in the background story : religion, parenting, toxic masculinity, faith, sexuality, etc (in a way to explain or analyse, or understand why the killers did what they did). It doesn’t always follow up with the concepts it tosses out. No to mention the narrative progression is confusing AF by the way it’s done (flashbacks within flashbacks within flashbacks).

The film is slow and grim (it’s a real life story) but it’s well-acted by a mix of established Italian actors like Valeria Golino, Jasmine Trinca, and Riccardo Scamarcio as parents, and talented young actors such as Luca Vergoni and Benedetta Porcaroli. 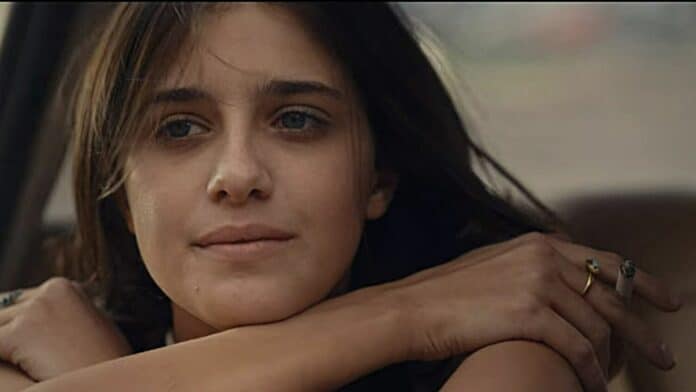 Even though I was expecting “ugly scenes” by the nature of the events, the film indulged too much in the crime itself… Watching two naked girls being terrorised for a long period of time by three naked psychopaths can be disturbing.

The conclusion of the film is not at all convincing since the title is “The Catholic School” as it feels that is trying to put an amount of blame on the school that had nothing to do with the criminal tendencies and ideology of the criminals. 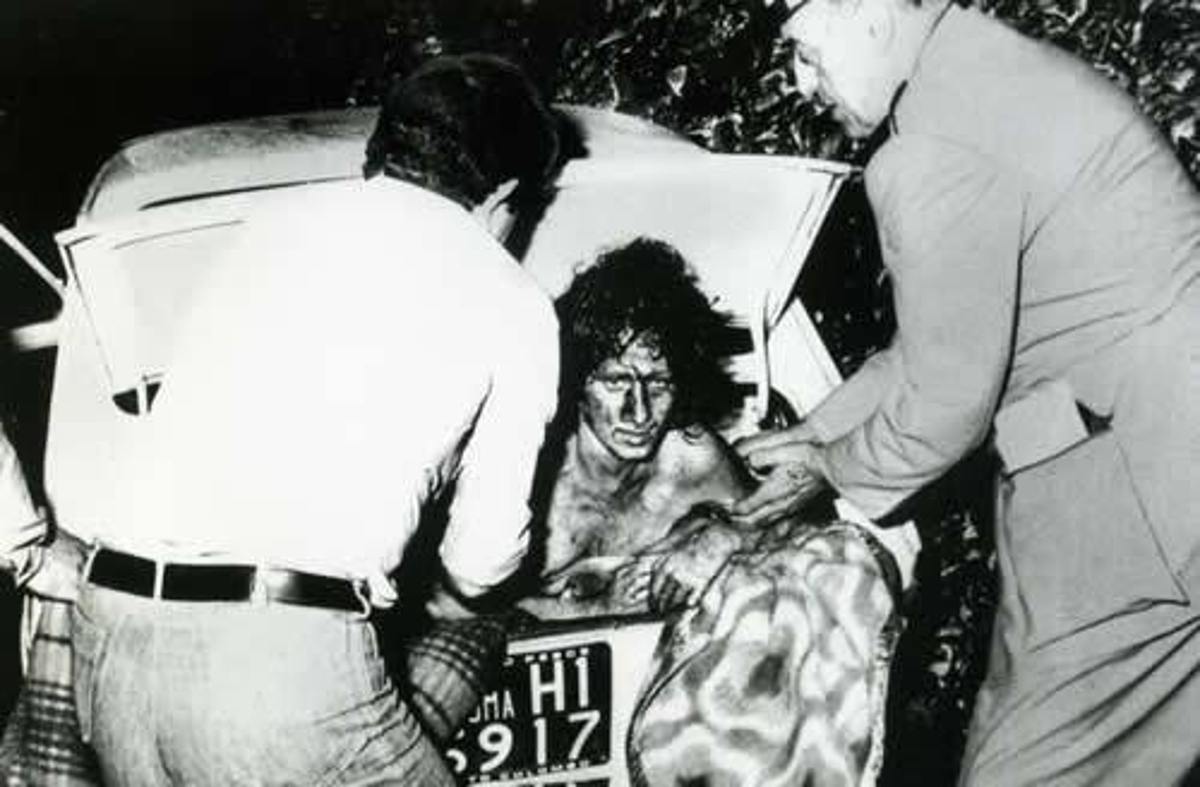 In short it was not a pleasant film, but I feel that people need to know these stories to fight similar crimes in the future.