The AIGA has announced the winners of its annual 50 Books / 50 Covers competition for books published in 2019.

The competition recognises excellence in both book design and book cover design, some of the winners placed in both categories. Many of the winners tend to be from smaller publishers and/or academic in nature and/or about art or design. 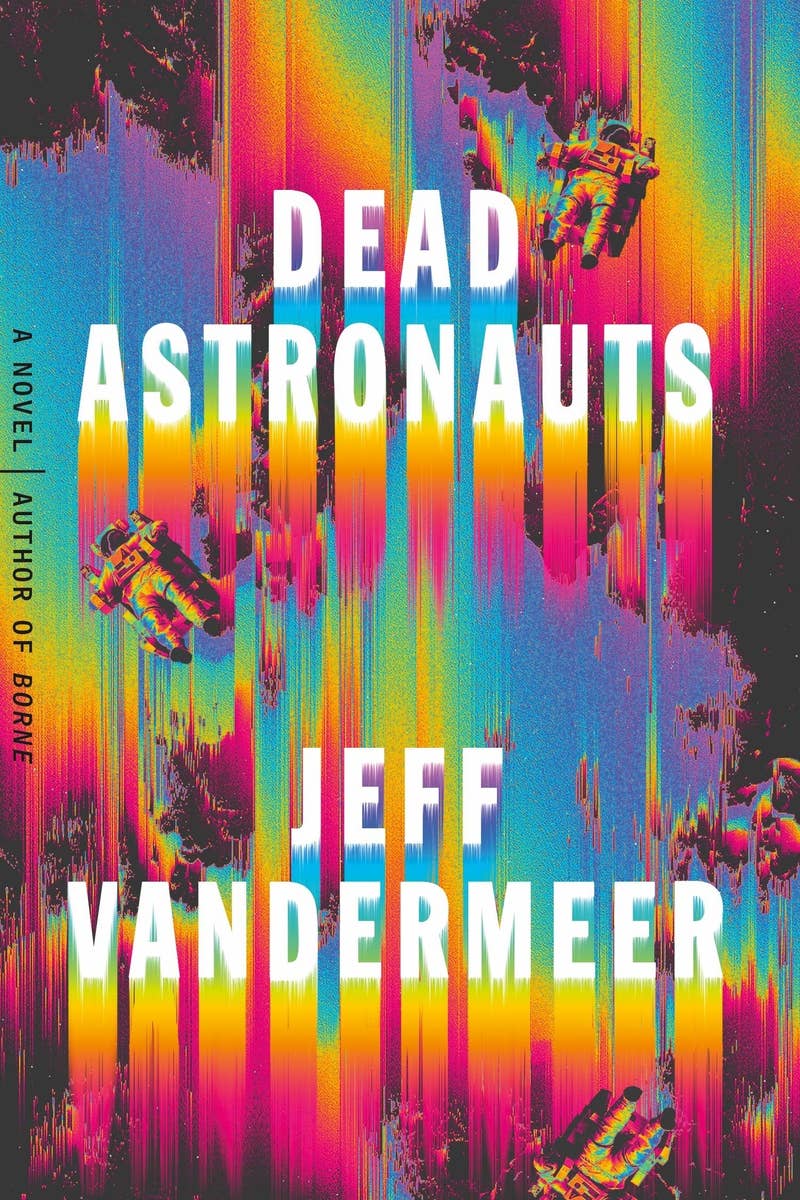 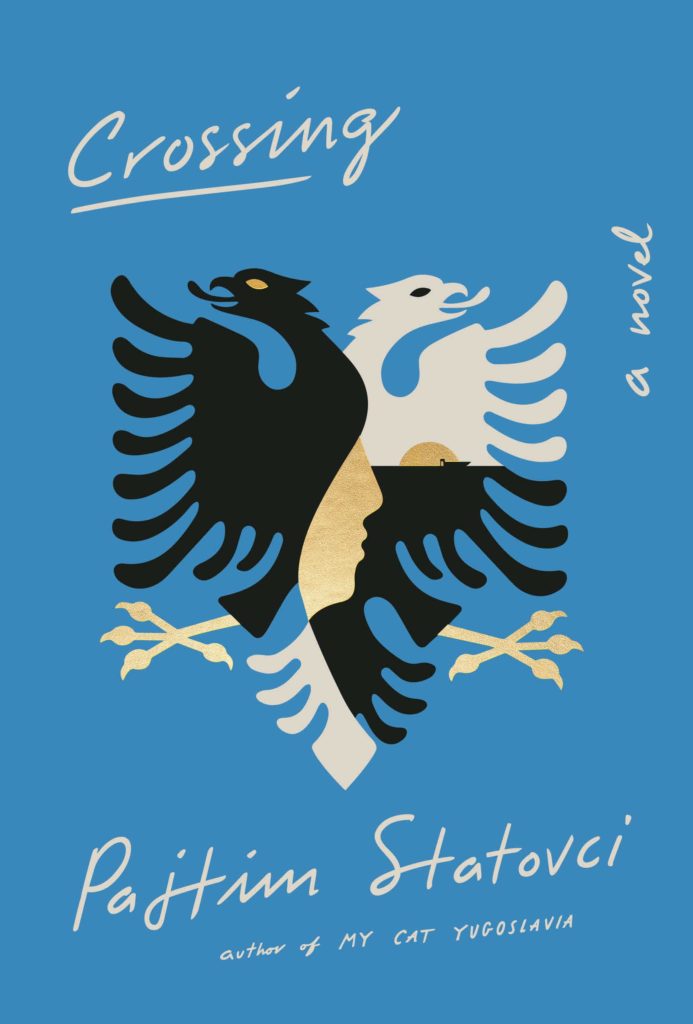 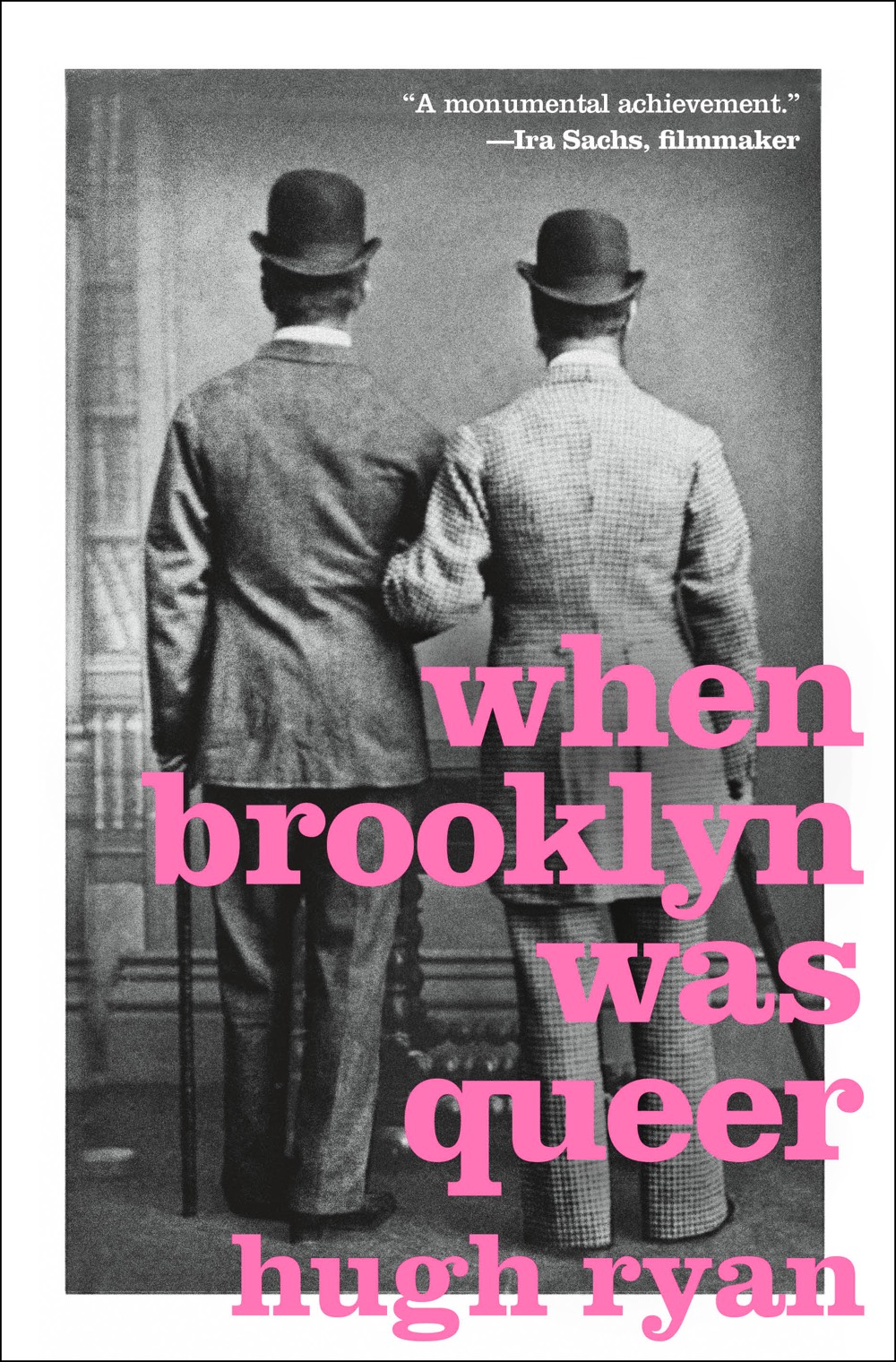 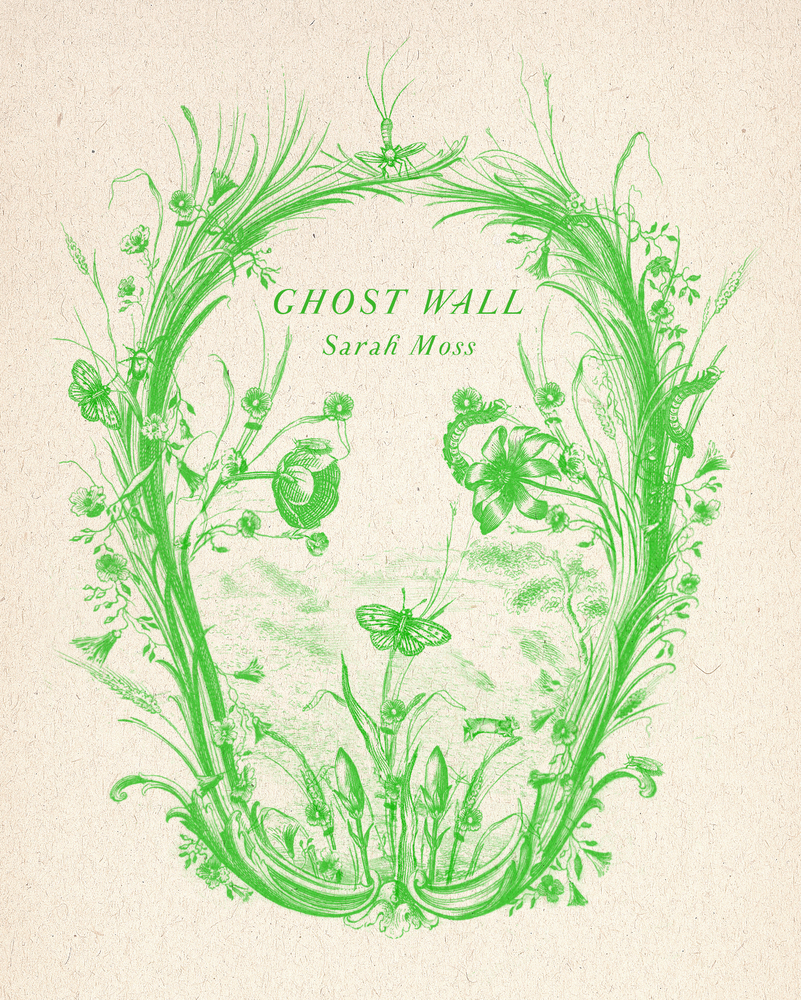 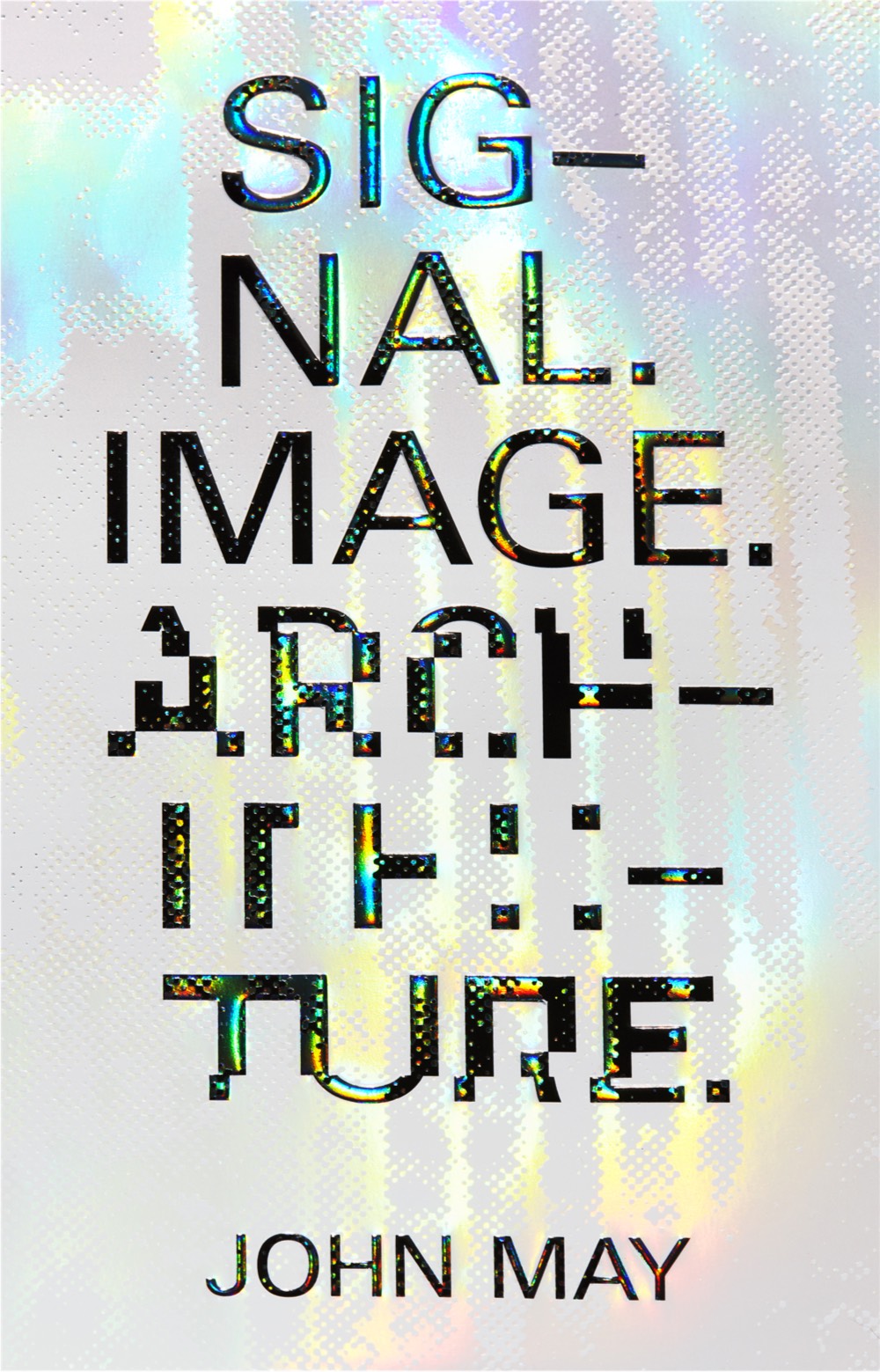 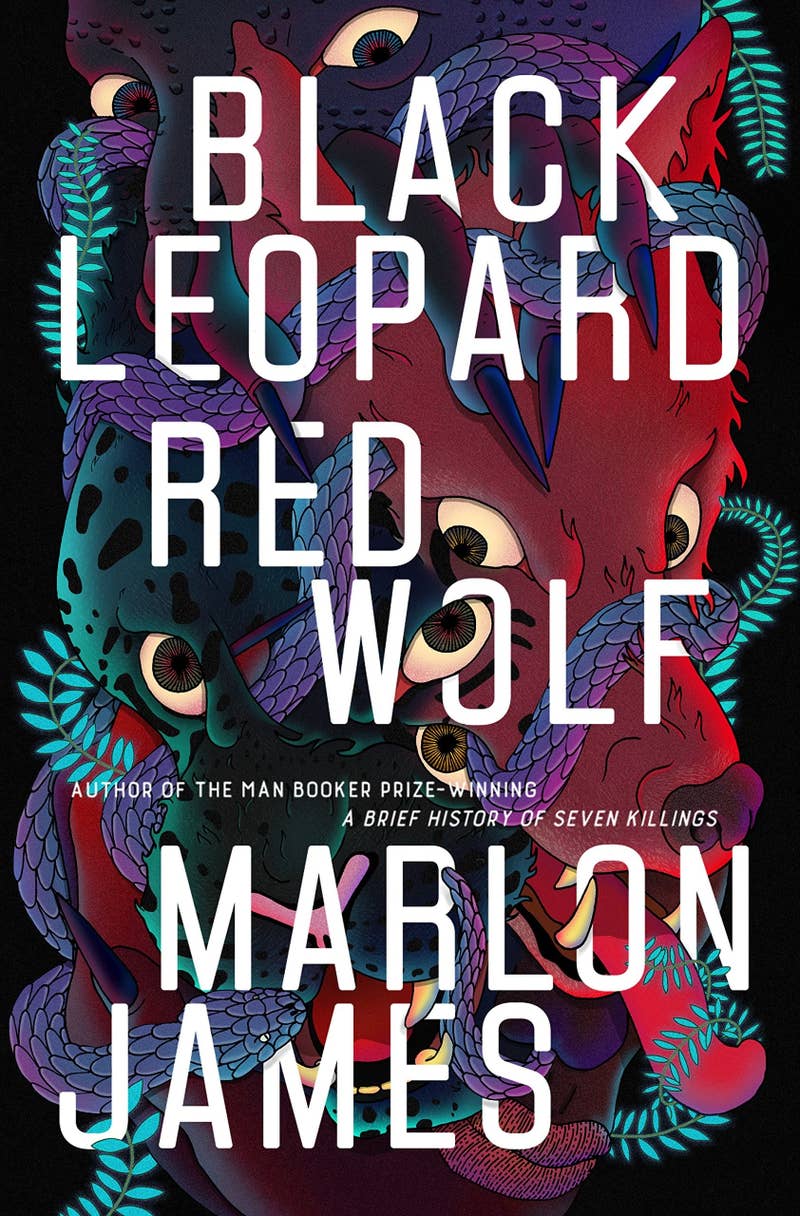 The kind of covers you want to frame. 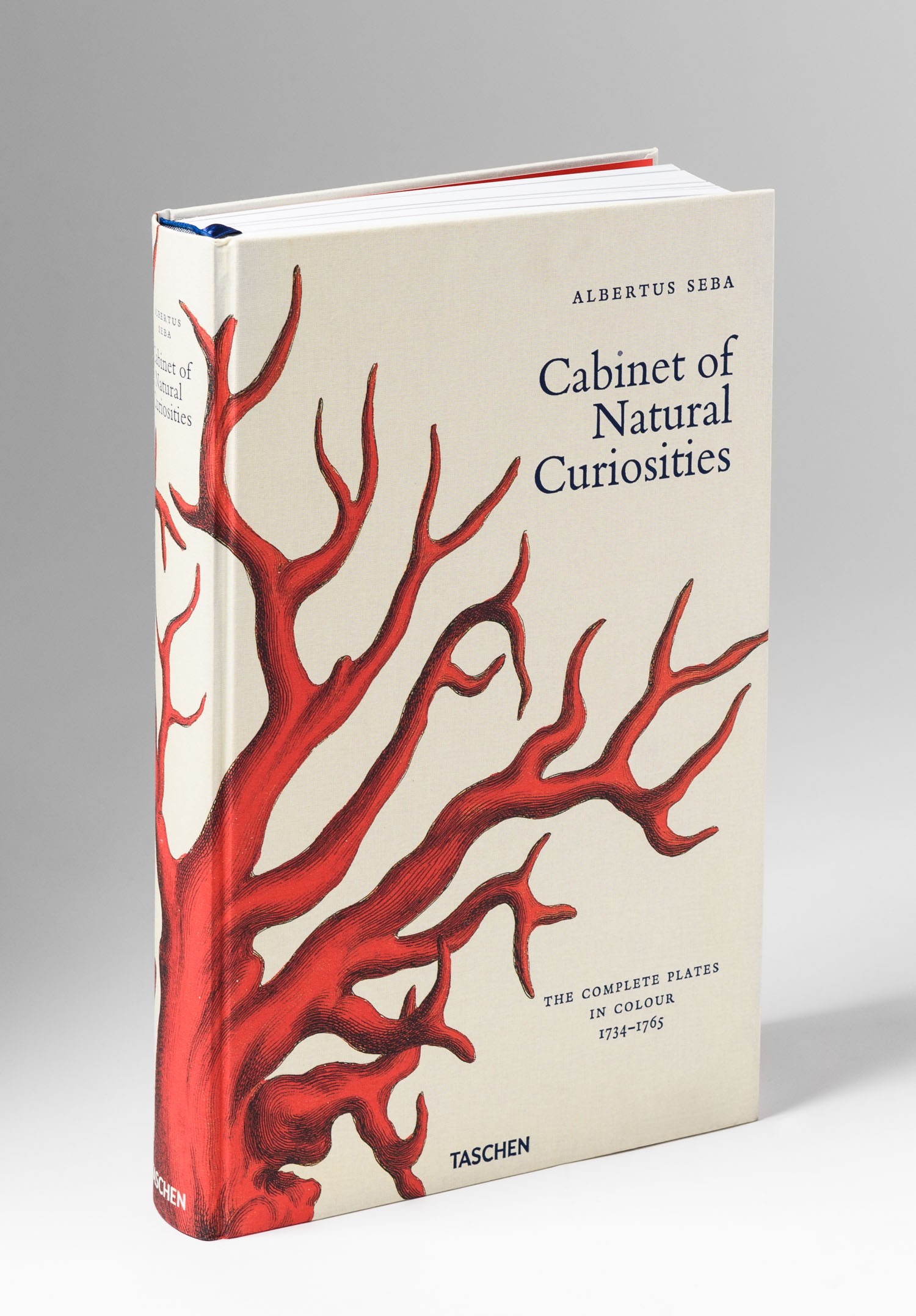 Packed with careful illustrations of striped snakes, preserved creatures, and now-extinct animals, Cabinet of Natural Curiosities is one of the most impressive natural history compendiums of the 18th Century.

Spanning nearly 600 pages, the new edition from Taschen features the work of Amsterdam-based pharmacist and zoologist Albertus Seba, who was a renowned collector of natural life. He commissioned the meticulous illustrations in 1731 that he then published into four, hand-colored volumes.

The new Cabinet of Natural Curiosities catalogues these original drawings of exotic specimens in a single text and features writing by Irmgard Müsch, Jes Rust, and Rainer Willmann. 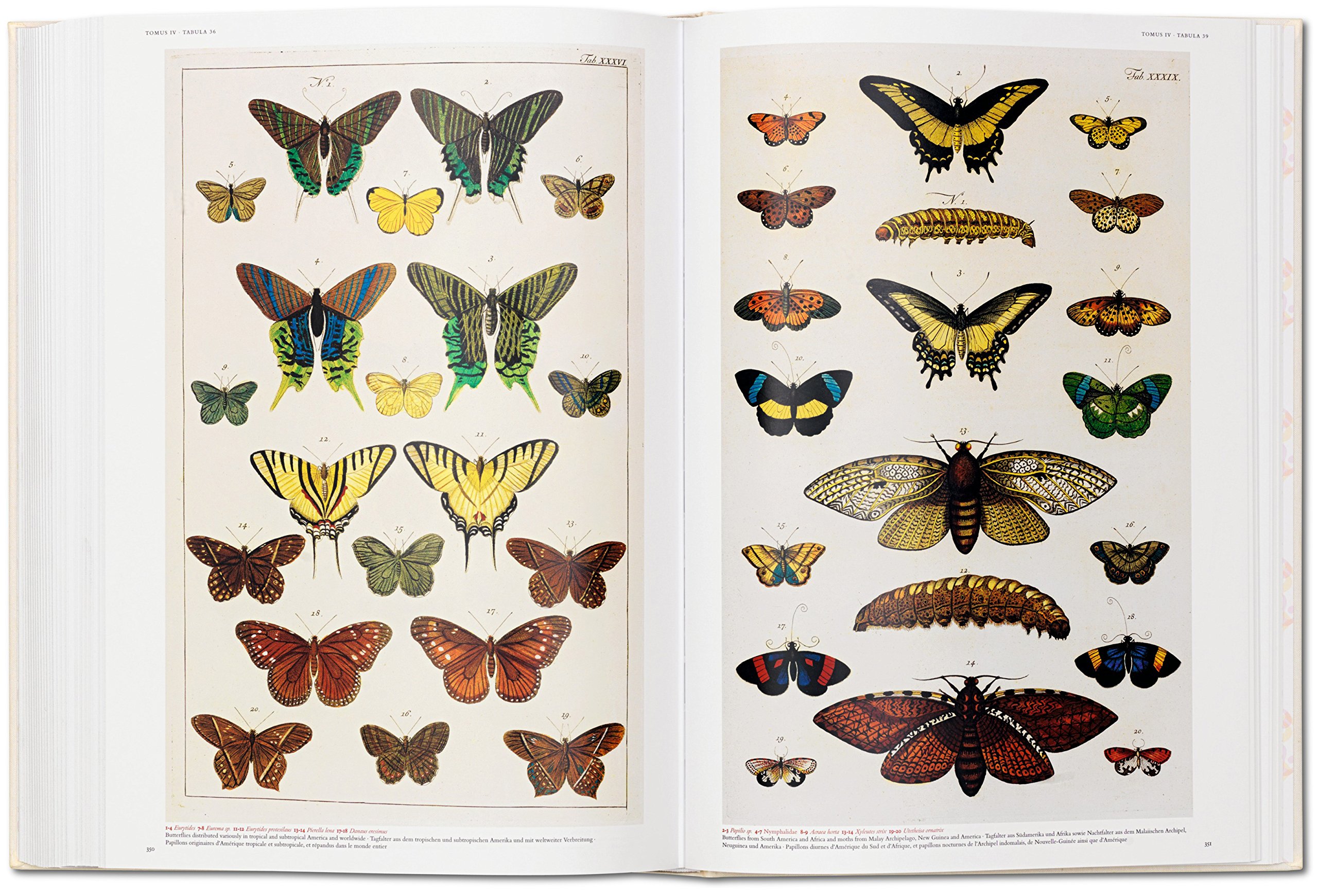 Grab your copy from Taschen’s site. So far I have a mandatory two-week off at work, and a voluntary isolation.

I’m not trying to be pessimistic but this is only the beginning of this crisis in South and North America.

We can learn from Asia and Europe and take all the prevention before is too late. Italy has seen more than 1,500 fatalities from COVID-19 in the past three days alone. A tragedy!

This is why all the fucking negligent humans on this continent has to do their part. This shit is SERIOUS and is not about you only, but your family, friends and everyone else.

Anyhow unlike normal people, I’m a vampire and I’m used to loneliness (whenever I’m not fucking, and at these rates I won’t for a long time). I can handle this not getting too bored…

See I have LOTS of books I need to catch up with!

Books in my 3 languages (French, Spanish and English):

To be honest, I don’t think two weeks won’t be enough to read 10 books.

But I had enough to keep busy… not thinking about sex… Not true! Throughout more than 350 pages, Gaudí: The Complete Works encompasses the Catalan architect’s projects from the Casa Batlló to his first house, Casa Vicens, to his most recognised creation, the Sagrada Família.

It features new and historical photographs, the architect’s plans and drawings, and an appendix of each of his projects, including buildings, furniture, decor, and even unfinished pieces. 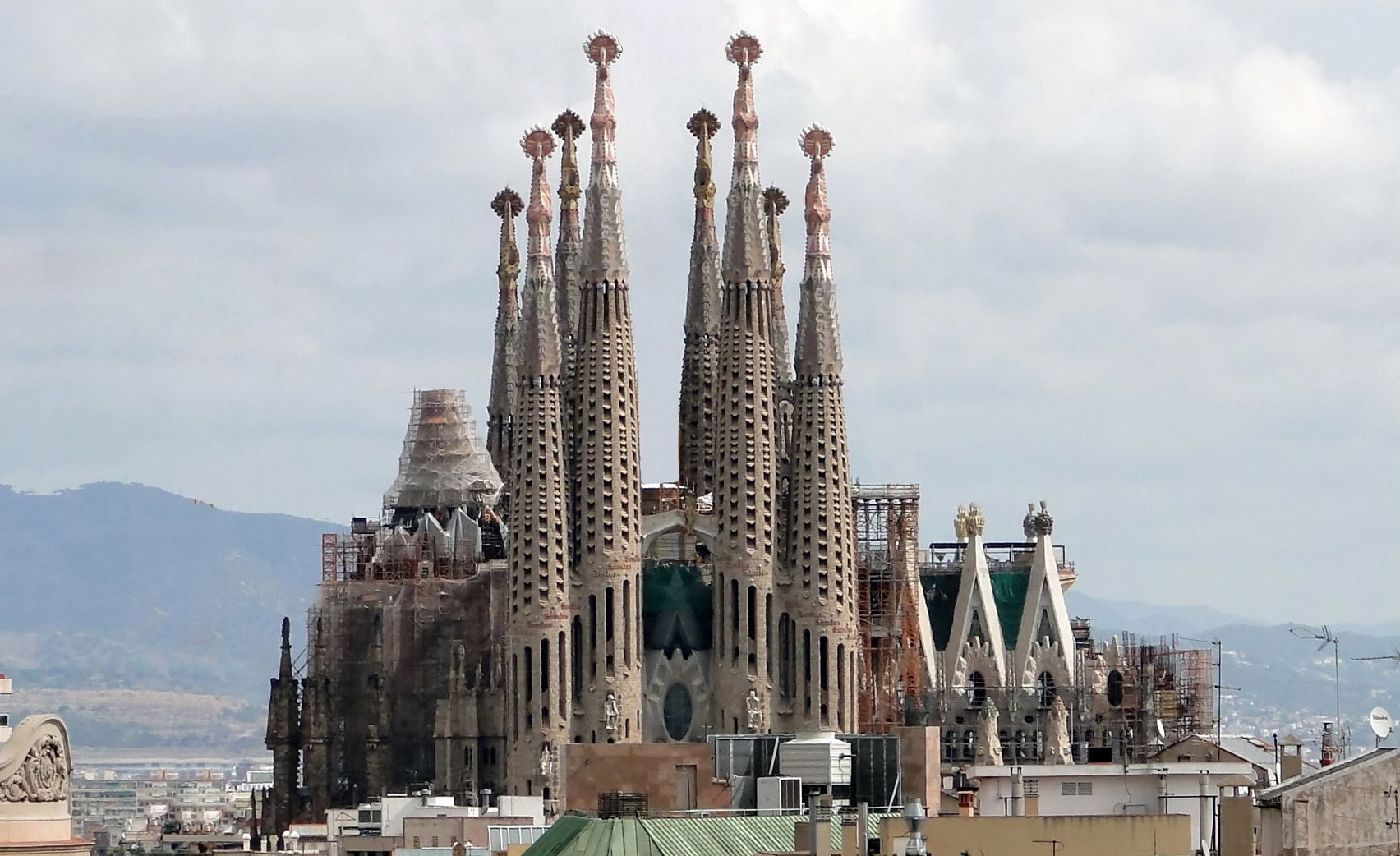 The ‘Dante of architecture’ was a builder in the truest sense of the word.

I don’t even know how to start with this book… I’m not done yet but I’m almost there.

The Trouble with Testosterone by Dr. Robert M. Sapolsky is a collection of essays covering a range of subjects more (or less) tied to behavioural biology (not so much on testosterone), the study of the extent to which our behaviour is influenced by our bodies and our bodies by our behaviour.

Does a criminal became a criminal or was he born a criminal? behavioural biology seeks to answer that type of questions and as complex as it sounds it’s also pretty fascinating, in my opinion because, that’s my stuff.

My grandfather was a philanderer, should I blame it on a neurochemical imbalance? None of my uncles (or my mother) are like him, but here I am… Is it genetic? It jumps a generation? It’s the unconscious revenge of bad relationship? Should I blame nature? Should I blame myself?

See, I’m somehow conflicted because even if science says that I’ve got a screw lose I want to be stronger than that.

I always loved psychology, but I’ve just recently realised that I love biology as much and this book combines both. His explorations of voyeurism and gossip, decision making between two evils, and even puberty are mesmerising.

Academic and casual. Fact-based and personally reflective. Smart and witty but not pompous. This book is a gem! Why are there so few asian male heroes or heartthrobs?

Zoen Lam is seeking to change the perception of Asian men, aiming to celebrate the diversity of their beauty and physicality in the proposed book Yellow.

I personally applaud this book. I had many exes from different countries and continents, and several were Asians. I can totally say that I dated some of the most gorgeous Asians in Montreal.

All hot, cute, and most intellectually brilliant and also very sexual.

The coffee-table book , and movement, stars today on Kickstarter.

The sums pretty much my life!

Work was pretty hectic again, but thanks to David, Corey and Str8Stamina my week was full of happy endings.

I gotta say with full conviction that this guy has a total gay fetish with me. Although he label himself as hetero-curious, and treats me as girl in bed (with a mix of sweet and dirty words as if he’s talking to a girl included) I find him more on the bisexual side.

And I can tell the difference because I also see David’s behaviour (also hetero,) and David is “less considerate” when he fucks me. Meaning he doesn’t do sweet, he just wants pleasure and release.

And speaking of pleasure, Corey may come again tomorrow night:

On the other hand, aside from my always active sex life (thanks Sex Gods!) I bought some great music from awesome locals and French acts. 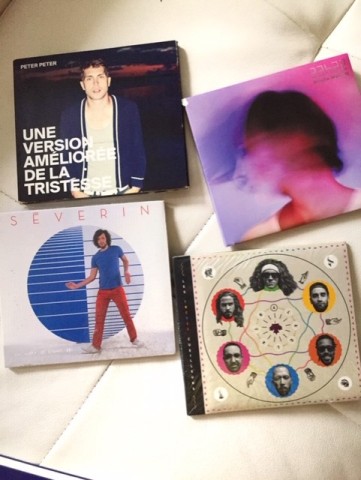 And last but not least I also bought 3 awesome essays:

Miley Cyrus et les malheureux du siècle by Thomas O. St-Pierre: (Miley Cyrus and the miserable of our century) This is a book about our relationship to our times, but also to the youth, their shortcomings and excesses. An era we generally hate. Not always without reason, of course, but with the intellectual laziness that is usually reserved for the condemnation of the escapades of popular singers. Composed of a series of observations with Miley Cyrus as the pivot, this essay is not intended to show that our era is beyond reproach, but only that this autoflagellation says more about us than it does about her.

PEUT-ON RIRE DE TOUT? by Philippe Geluck: (Can We Laugh About Everything?) Can we laugh of the physical appearance of people, the misfortune of others, the poor, the rich, the old, the young, Arabs, Jews, politicians, others, of oneself, of the Pope, of God. ? To this question, as long as it is delicate, Philippe Geluck answers “yes”, a big “yes” which comes in nuances, bursts of laughter, revolting comments or personal examples. In this book, Philippe Geluck challenges the reader, invites him to laugh, to find the right distance through laughter, a fresh look, to be wary of what “cannot be done”, what “cannot be said. Or politically correct. (*He sounds like an asshole but I bought this one by curiosity lol)

La Grande Baie: portrait d’une bibliothèque by Gilbert Turp & Caroline Boileau: (The Big Bay: portrait of a library) From September 2015 to June 2016, as part of a writer’s residency at the Grande Bibliothèque (the Montreal library) the author, Gilbert Turp, accompanied by multidisciplinary artist Caroline Boileau, gathered testimonies from the public and library employees. Written like a diary, but serving the word of the other, this book reveals a beautiful and fair reflection on the life of a library, the people who use it, those who work there, and above all its essential place in the city. Superbly illustrated with watercolours, this book is the fruit of an extraordinary experience made up of meetings and snapshots.

It was a long post, but this resumes my last days of the week,