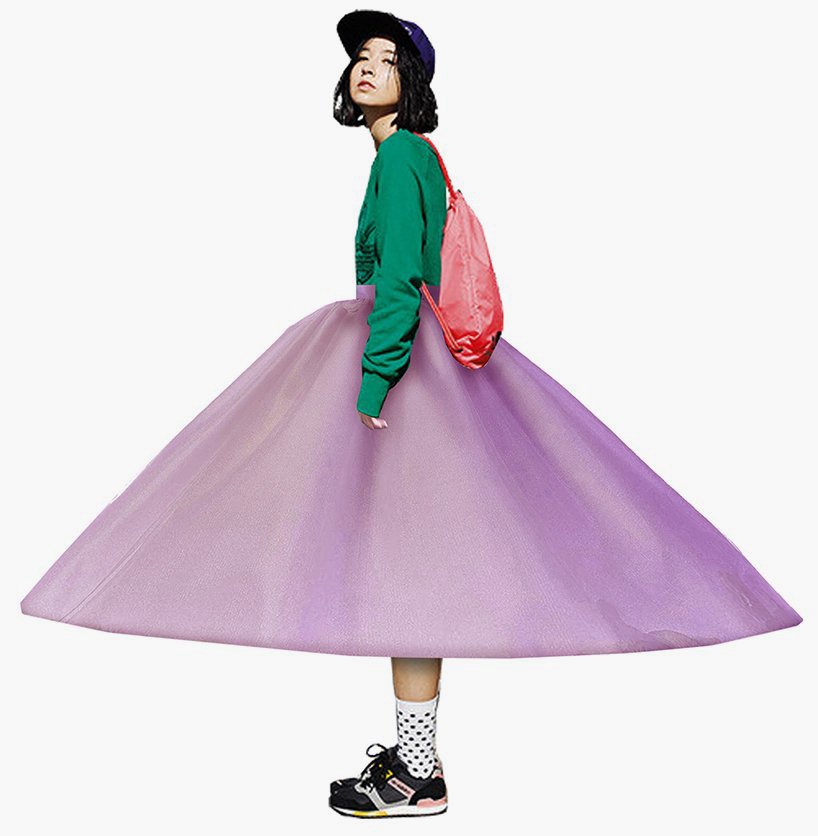 Responding to the question of social distancing, multiply has introduced the ‘petticoat dress’, that helps maintain safe social interaction with fun, style and comfort during the COVID-19 crisis.

The unusual dress is seen as a communication tool that reminds people of respecting social distancing but in a relaxed and creative way.

The crowned crane may look like an uppity bitch of opulence who would rather destroy a bitch with a devastating side-eye or ask to speak with its rival’s manager than get its feathers dirty with peasant dust by fighting a bitch.

But I shouldn’t judge a decadent book by its cover because this crowned crane was ready to try to fuck an elephant herd up for getting too close to its nest for comfort.

The video was taken at the Maasai Mara National Reserve in Kenya by Tayla McCurdy who said that when the herd of elephants got close to a nest of eggs, a crowned crane’s feathers ruffled all the way up and it pulled some “hold me back, bro” shit, which apparently amused the elephant until it didn’t anymore and it tried to trunk slap a bitch before exiting the scene.

Honestly, though, that crowned crane may be an overrating drama queen, but that’ll teach those elephants!

I used to say Kate Beckinsale is my female version in the fucking younger guys department. However, I’m not a celebrity. But there is one…  A gay male version of Kate, and that is Scottish panty creamer Richard Madden, because Europeans are a lot more chill in the head when it comes to have sexy fun!

So, after Brandon Flynn, Richard Madden (33 ) is back with a new twink, 22-year-old Froy Gutierrez (full name: Froylan Guitterez III. An American of Mexican ancestry and fully bilingual) and they’re isolating together.

wait— hold up you’re telling me that richard madden and froy gutierrez are quarantining TOGETHER in emilia clarke’s los angeles house.. anyone else thinking what i am? are they.. you know? pic.twitter.com/wbSZE2f0ar 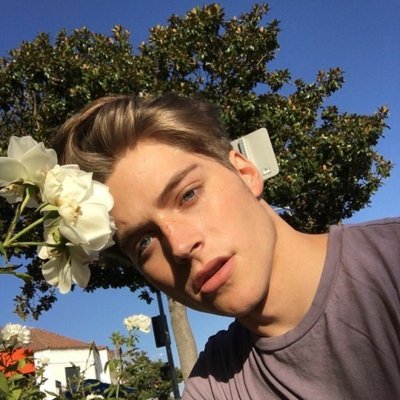 Well, Froy is gorgeous! And actually Richard Madden is NOT Kate or I, because to be in our league Richard needs to be at least 20 years older than his piece, and the age gap with Froy is only 10. Let’s talk again in the future.

I hope this encourages others to live their lives how they want! 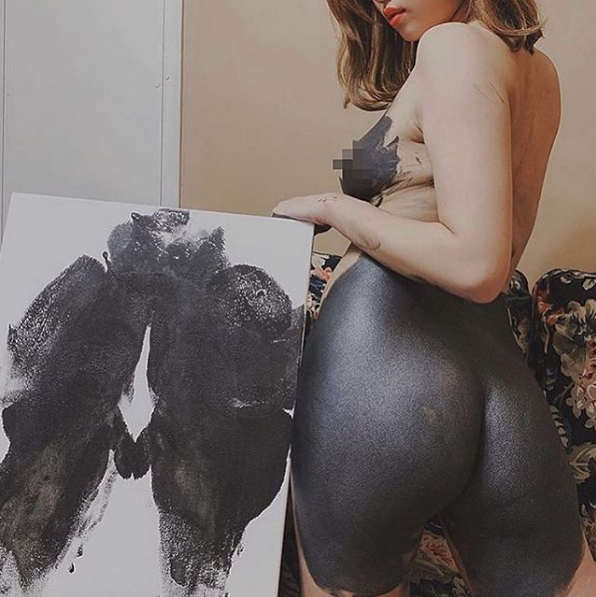 I am a firm believer that art is 50% legit and 50% bullshit. And artists who call themselves art are bullshit.

Visionary only few. Most ate just fluffy nonsense to make things that take no time to do, no effort to do, no skill to do… it is polarising garbage and turning it into gold…

I love art, I appreciate it, even if I don’t believe what I see, especially when it’s perverted… and the artists are naked girls in paint and supplies…because all pervert art is good…or you can call it whatever you want… 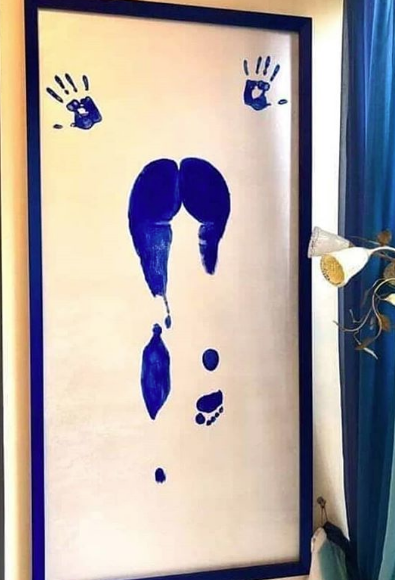 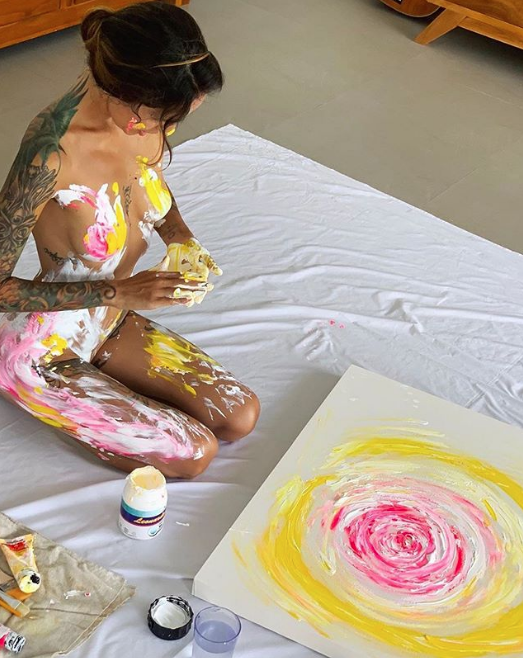 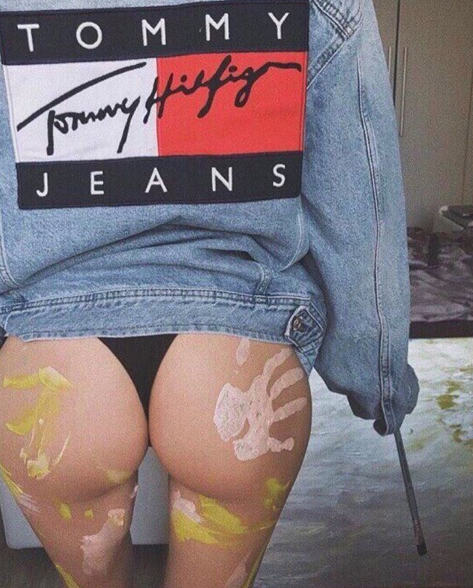 But it is still worth looking at! Before the KarTrashians, the JerKners and the Hoedids there was ParAsite Hilton, the original bimbo slut that even I appreciated because unlike the new silicone/cosmetic surgical bred, Paris (been born rich) was not a pretentious toxic prostitute.

Not to mention Paris is a LEGIT attractive woman! Not an oversized injected ass, not an excessive chemical filled face, not a lipo abused body.

Paris Hilton was an innovator, leading the generation of sluts with sex tapes before Snapchat even existed. I wouldn’t say I am a fan, because she’s the reason the Kardashians exist, but she was a smart business girl and deserves credit for it. Perhaps what I sincerely value from her is her love for animals.

That been said, she recently shared her  artistic side on YouTube, and gave a tour of her art room where she’s been spending a lot of time since the quarantine started… Obviously most of the Internet killed her! Well… I don’t think that Paris should be slammed for what she is doing. Even if what she does looks like a daycare job expressing one self through creativity is healthy in many levels. Also, and never forget this:

ART HAS NO RULES!

Do you remember that STUPID duck taped banana that was sold for US$120,000? And Yeah I’m calling that STUPID because THAT was NOT ART. THAT didn’t involve any creative effort. THAT was using two already existent objects and put it on display… And sell it to BASICS as an art concept.

The richest IDIOT bought it, and threw it to the garbage when rotten. The art world is as full of crap as it is of amazing work.

Regardless of her kiddo quarantine art, she was on isolation being a responsible adult. What I conclude is that basics hate on Paris because at 39, this Hilton looks hotter than any KarTrashian, JerKner and Hoedid. 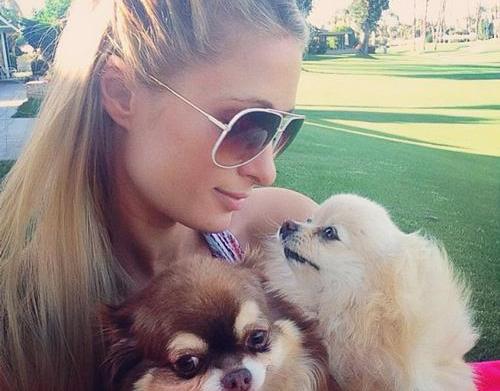 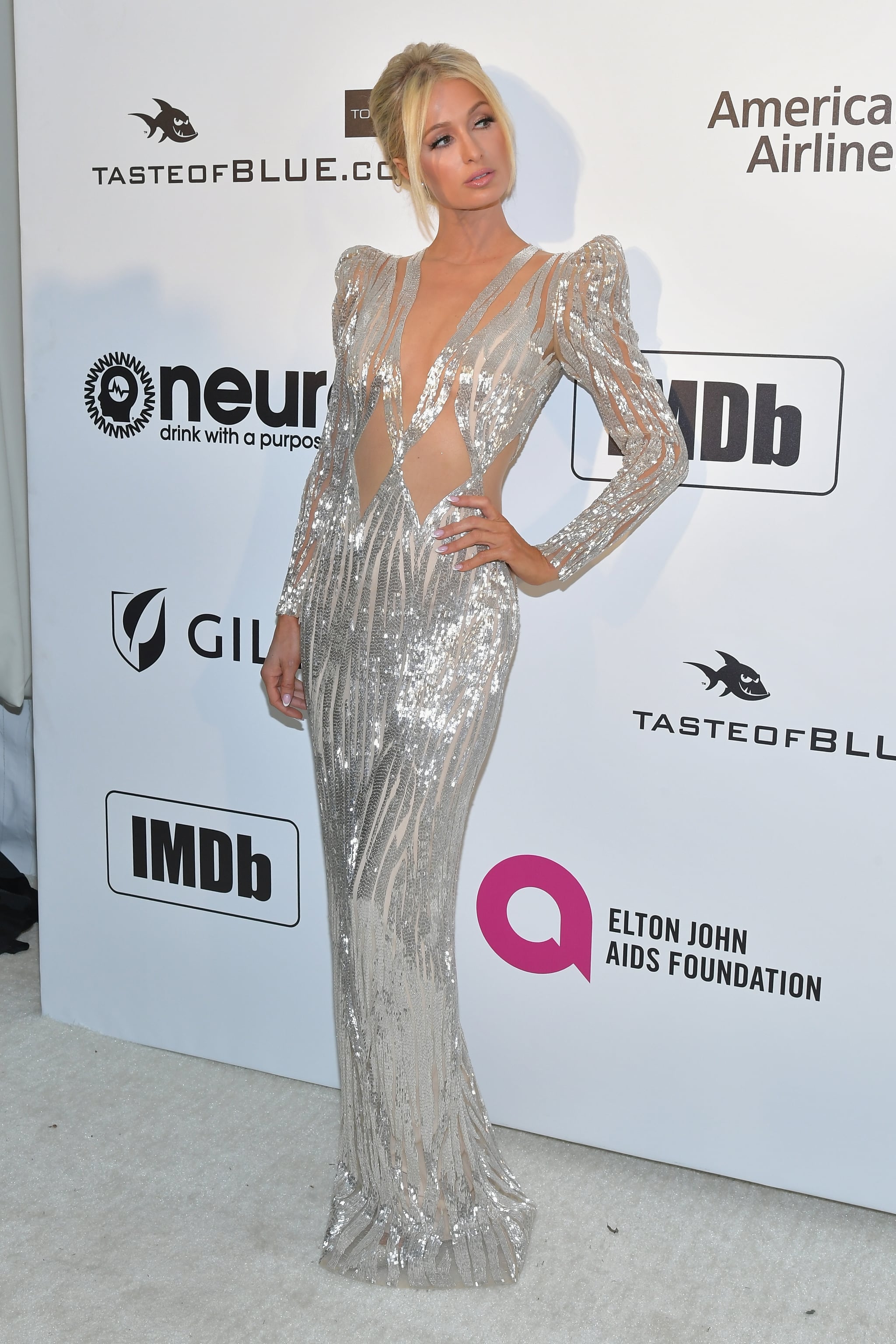 And THAT, is fucking HOT! 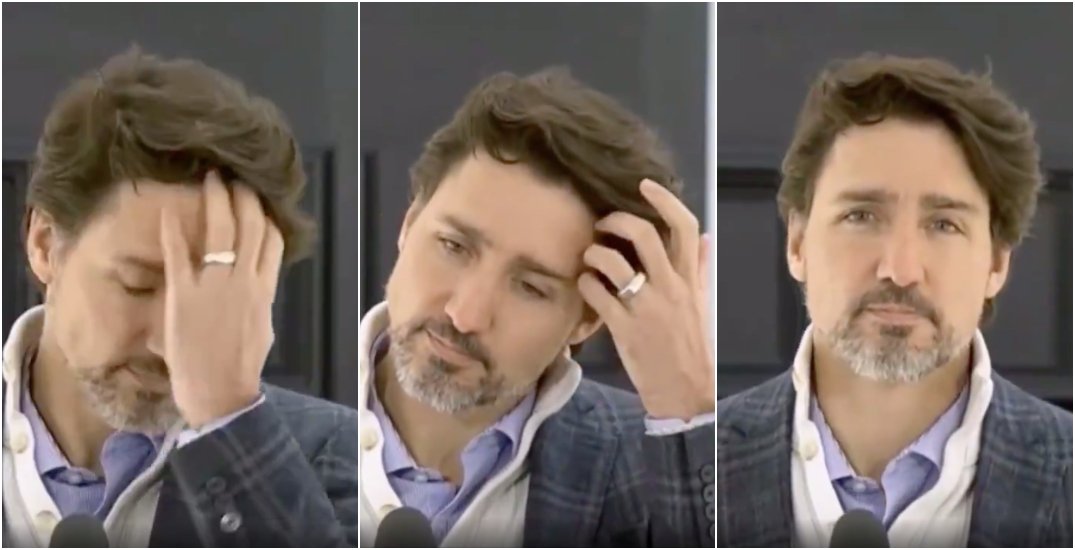 It’s not just you who needs a haircut badly and is willing to risk coronavirus and die to a trim. Just kidding, we’re not all that stupid.

But Canada’s Primer Minister is also avoiding getting his mane touched by a pair of scissors during these times. No haircuts for him!

Because these are the times we live in!

So Justin Trudeau is the hottest prime minister worldwide to date right?

Regina George said, “Your hair looks sexy pushed back,” and the Internet agree! After Justin flipped that hair on TV, the thirst came pouring in, because we’re living in a time when thirsty hos are desperate for anything that might give them a slight tingle.

But event the Internet has standards, and this plastic-made-InstaSnapTikTroll-filtered influenZAer only give confusion. 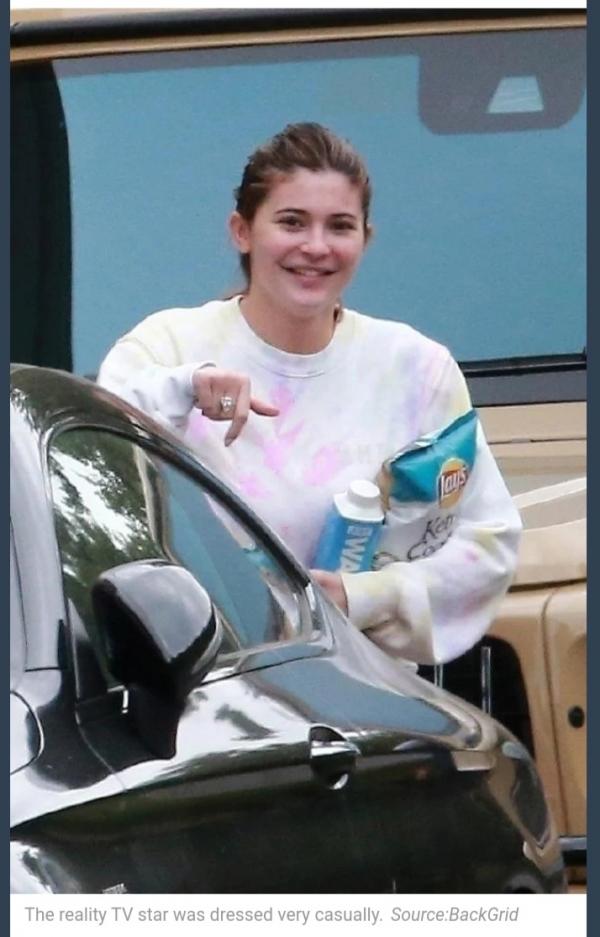 Still has the stripper nails tho.

I saw an online tutorial about how to make masks from old clothes, so I cut up this old pair of shorts! I had to hand sew it, and it came out too small, but it's not bad for a first try! What do you think? pic.twitter.com/ZFvFmh97xz 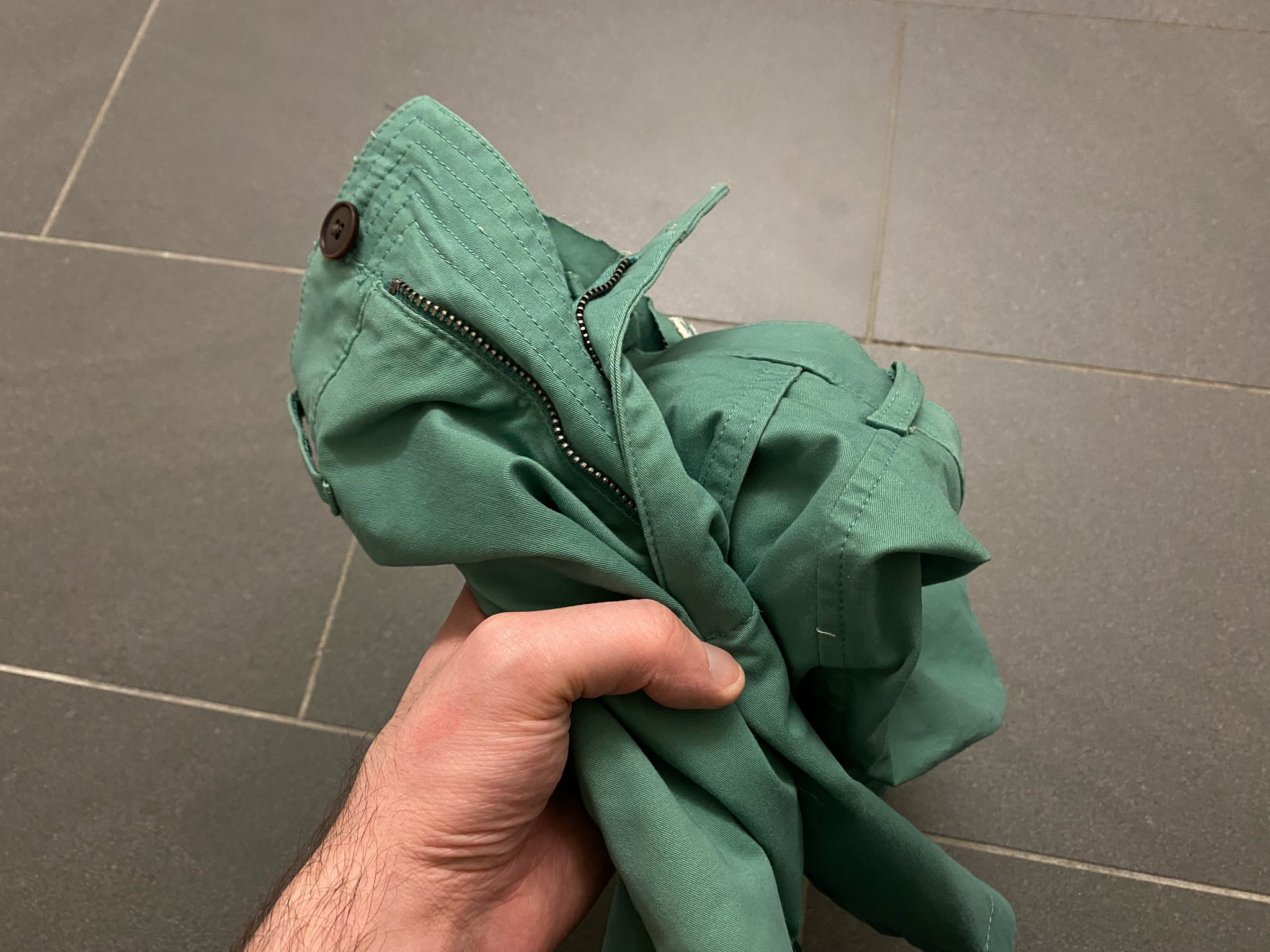 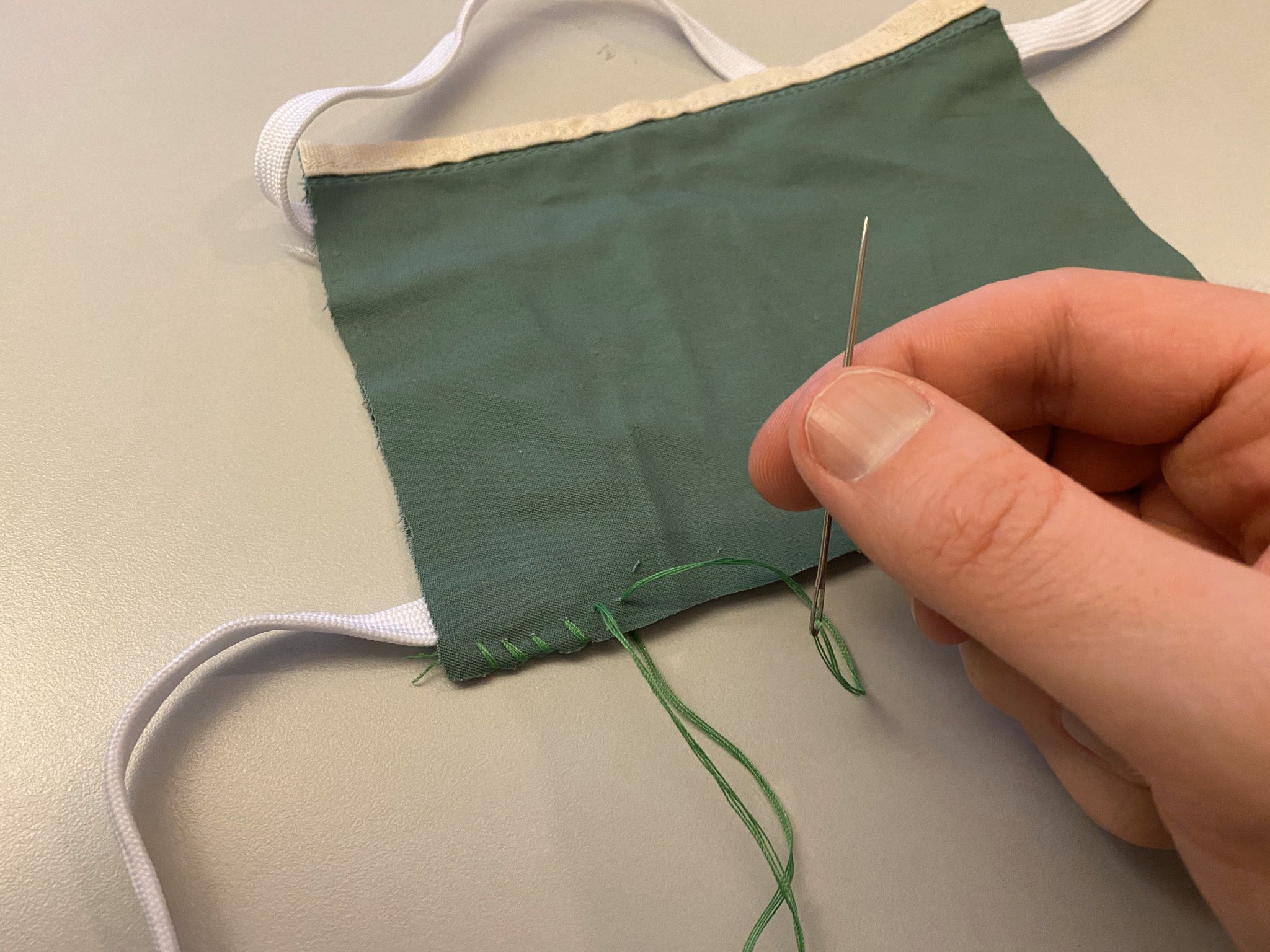 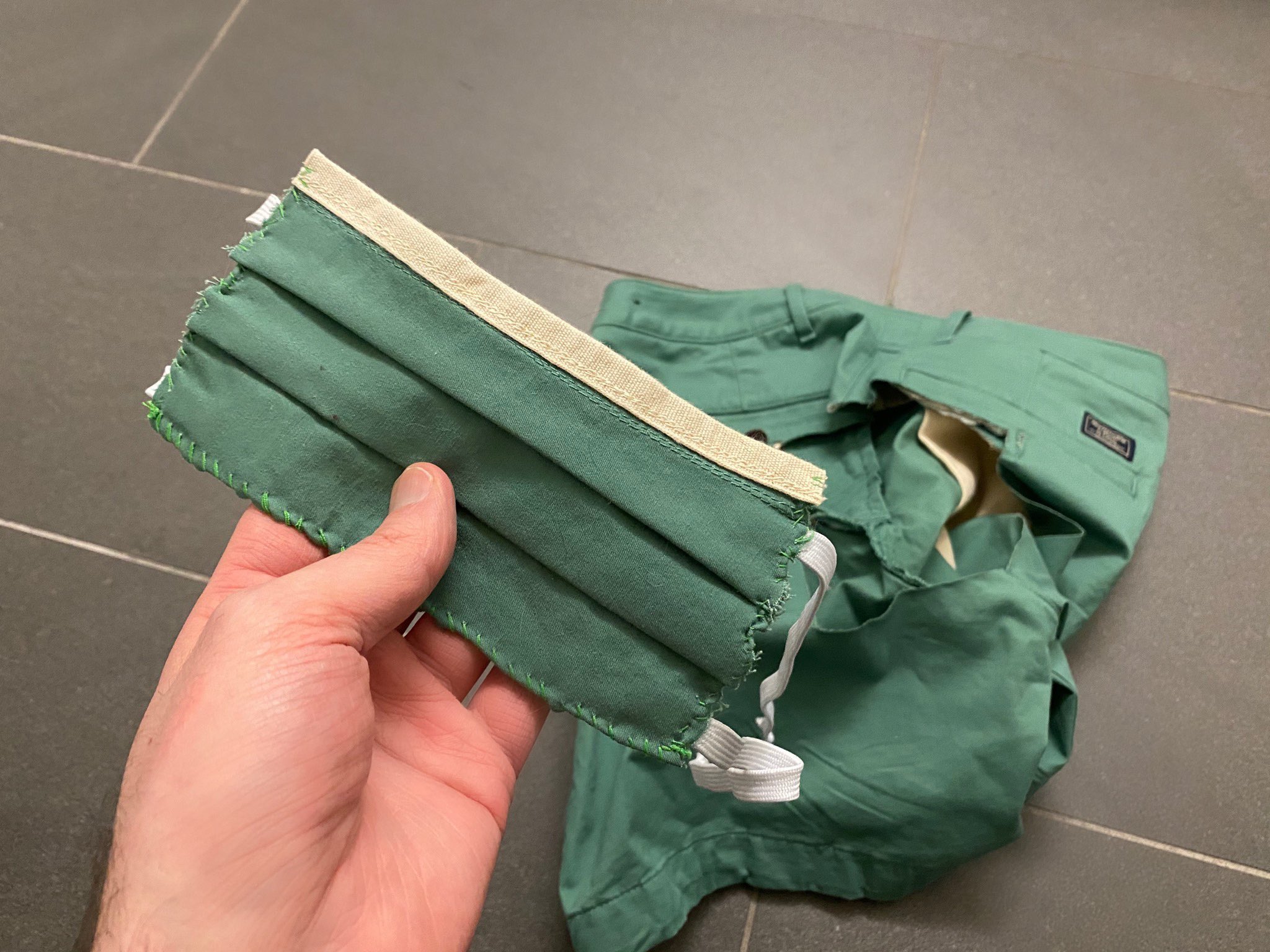 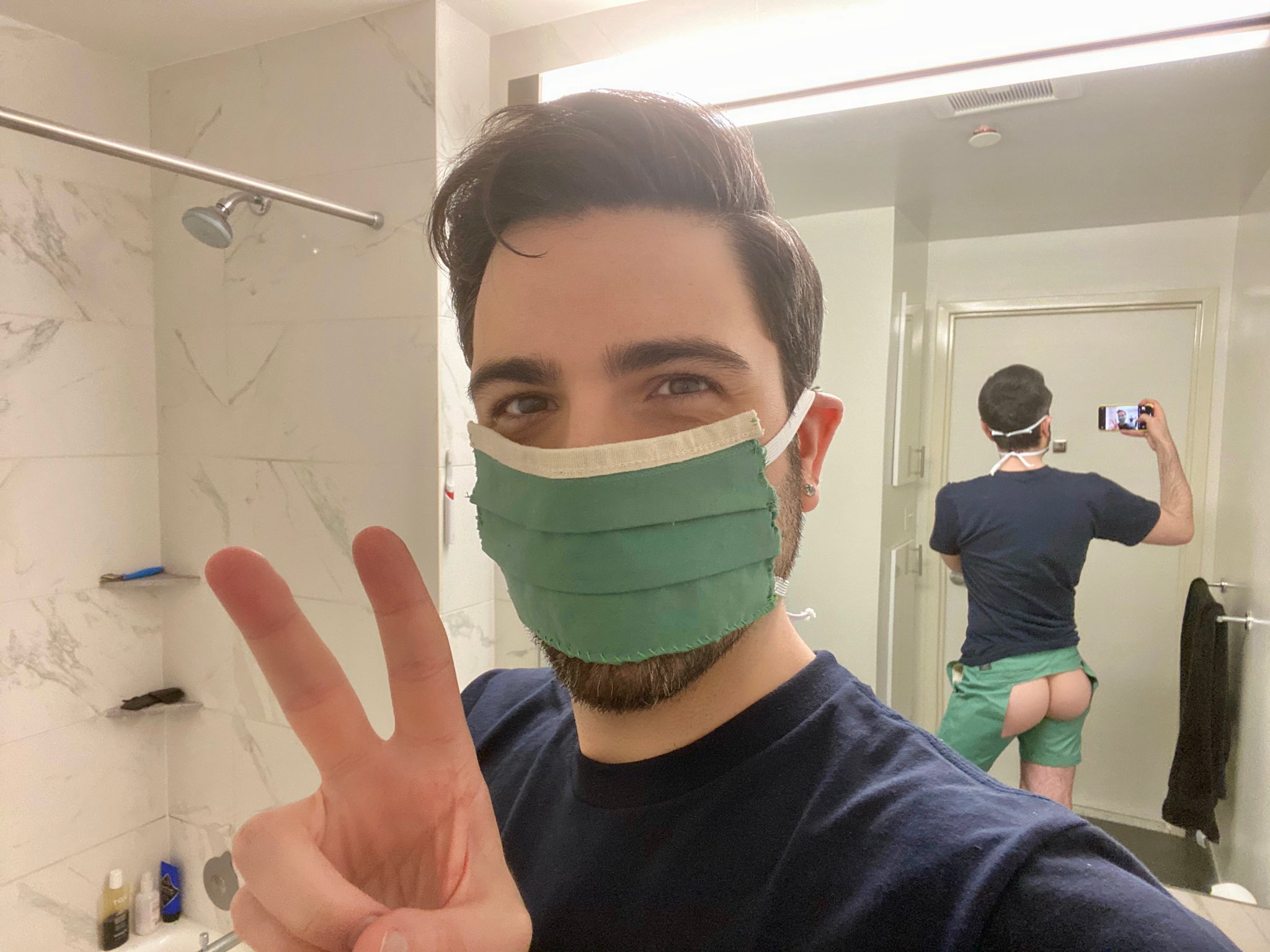