I haven’t post about movies in awhile, but I watched few on Netflix these past weeks. Yesterday I watched Dear Ex and made me remember what tears are made of.

Below the films I watched:

When Sanlian’s (Hsieh Ying-hsuan) ex-husband passes away, she discovers he has altered his insurance policy, cutting out their son (Joseph Huang) in favour of a stranger named Jay (Roy Chiu). Outraged, Sanlian decides that she and her son will confront Jay, but Jay proves equal to her scheme. However, when her son unexpectedly moves in with Jay, she is forced to reassess her relationship with them both

This is as real as life can get. It will scratch the surface of your emotions till your heart comes out busting and you won’t be able to control.

Superb acting, especially by Roy Chiu and Hsieh Ying-hsuan (the female lead). Her portrayal of emotions and tone are done impeccably. In fact she won The Golden Horse Award (One of the most respected film awards in the Chinese-speaking film industry) for Best Leading Actress.

And he deserved an award as well: 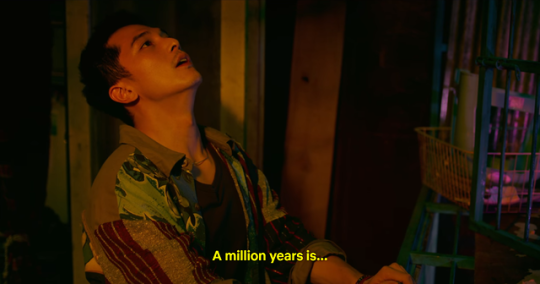 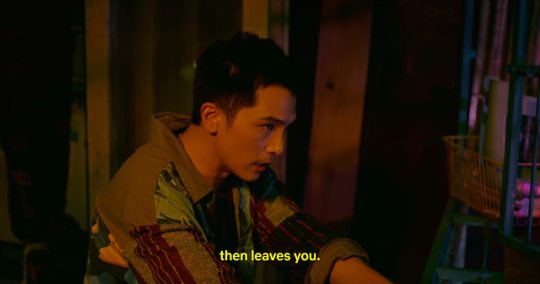 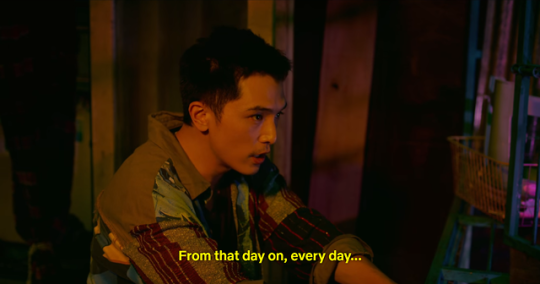 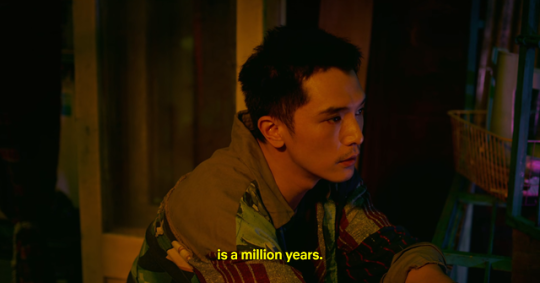 I didn’t know what I was about to watch when I clicked play, but it touched me deeply because I know what it feels to lose, and to love someone so much.

Bless the directors and actors for such a gem. This film approaches a topic that has not been shown in a documentary before: the psychological consequences suffered by reporters working in war zones.

From Spain and the rest of the world, master reporters tell their worst memories and explain how they deal with them. Moreover, we will get to know more deeply the role of those who help journalists with PTSD (Post-Traumatic Stress Disorder).

Each main character in Dying to Tell will talk about a specific conflict, so we will also take a journey through wartime, from Vietnam to the present day. The film also serves as a memorial to fallen colleagues.

I couldn’t find a trailer with English subtitles but you don’t need subtitles for the horrors of humanity:

A short but essential course in authentic journalism. 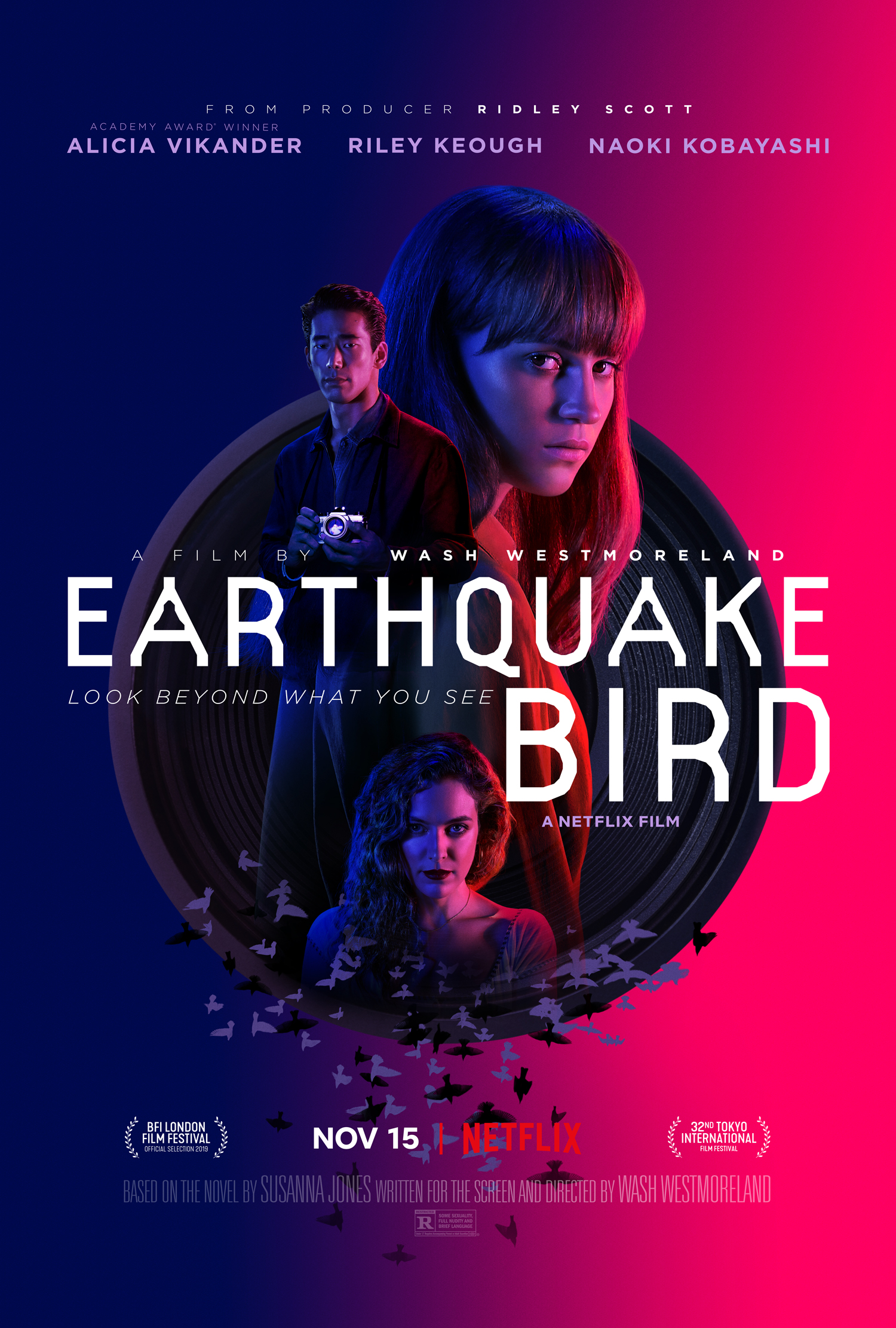 Again, another movie I didn’t know anything about other than it was setting in the 80’s Japan, and a very magnetic Alicia Vikander.

This is neo-noir film, a psychologically atmospheric thriller… That although it was very predictable and slow, I actually enjoyed. Mostly because Vikander is truly hypnotic.

Not memorable, but okay before bedtime. 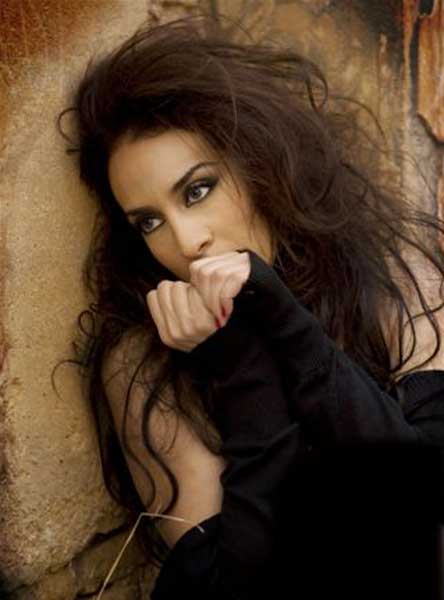 Monica Naranjo  a is a Spanish GODDESS, a vocal PRODIGY, a Diva, a LEGEND, an LGBT champion, and I fell in love with her back in the 90s when she used to wear her iconic two tone hair colour.

Her music has evolve over the decades as ageing. She went from catchy pop songs, to dark melodramatic operatic rock/metal tunes.

But her voice has remain unbeatable versatile, and POWERFUL! 25 years later, Monica’s voice is going viral in a several Youtube “Coach Reactions” clips.

Europa is a powerful song that actually helped me going through a difficult period and put me back together.

And here’s one of the most recent:

But Monica is not always “screaming” and she can do whatever with her voice. Like the beautiful melody below she composed for her deceased brother called “El descanso” (Rest).