The fire in your touch I always find so hard to beat.

The 2020 Underwater Photographer of the Year contest (UPY) has just crowned its winners. More than 5,500 images were submitted by over 500 participants from around the world and the judges have had a tough time choosing the very finest.

Renowned photographer Greg Lecoeur beat out a skilled crowd to win the 2020 title. His spectacular photo of crab-eater seals frolicking among icebergs in Antarctica triumphed over 5,500 other images from photographers in 70 countries. 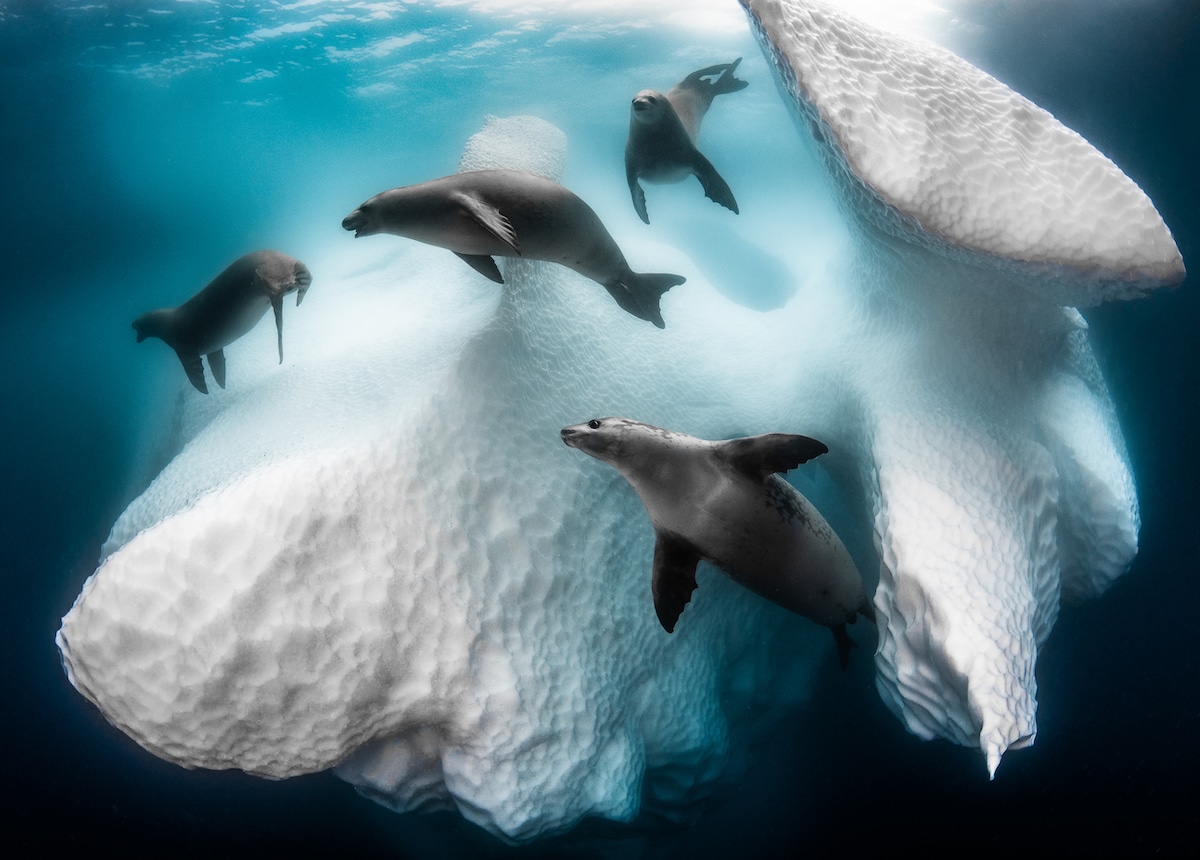 The grand prize aside, contestants battled in twelve main categories.

Below some of them: This is the most metal move ever: the doctors removing violinist Dagmar Turner’s brain tumour woke her up during the procedure to play the violin to make sure that she didn’t lose any parts of her brain vital to her playing.

After explaining concerns she had over losing the ability to play the violin, Prof Ashkan and the neurosurgical team at King’s devised a plan. Prior to Dagmar’s operation they spent two hours carefully mapping her brain to identify areas that were active when she played the violin and those responsible for controlling language and movement.

They also discussed with Dagmar the idea of waking her mid-procedure so she could play.

This would ensure the surgeons did not damage any crucial areas of the brain that controlled Dagmar’s delicate hand movements specifically when playing the instrument. With her agreement, a team of surgeons, anaesthetists and therapists went on to meticulously plan the procedure.

During the operation Prof Ashkan and the team performed a craniotomy (an opening in the skull) and Dagmar was brought round from the anaesthetic. She played violin while her tumour was removed, while closely monitored by the anaesthetists and a therapist.

Extraordinary and horrifying at the same time. What a champ!! 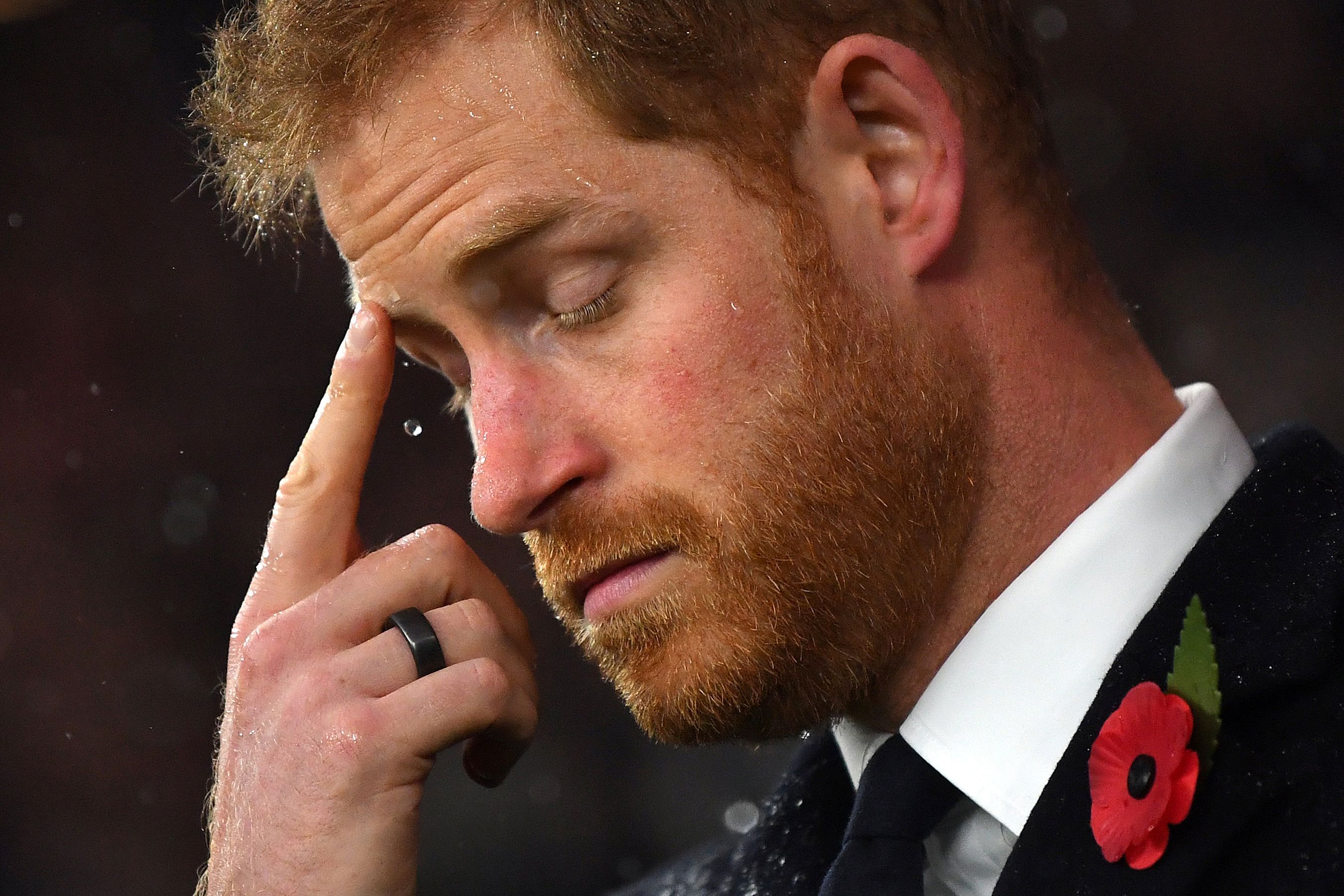 Soon-to-be non-royals, celebrities wannabe Prince Harry and troublemaker American wife have taken a break from getting paid seven-figures on the speaking engagement circuit to spill new details about their transition to becoming boring nobodies like the rest of us. And they got a little snippy over using the name “Royal Sussex” for their branding.

A spokesperson for the Sussex said that given the specific UK government rules surrounding the use of the word “Royal,” the couple agreed that their new non-profit organisation will not be named Sussex Royal Foundation.

But then being the drama attention-whores they are they said this:

“While there is not any jurisdiction by The Monarchy or Cabinet Office over the use of the word ‘Royal’ overseas, The Duke and Duchess of Sussex do not intend to use ‘Sussex Royal’ or any iteration of the word ‘Royal’ in any territory (either within the UK or otherwise) when the transition occurs Spring 2020”.

In case you were wondering, that shady little “no jurisdiction by the monarchy” means that if they wanted to, they could keep using “royals” while overseas and the Queen couldn’t do anything about it.

I feel like Harry is trying to make a difference like Princess Diana did, but he’s doing it all wrong! Diana never wanted praise, nor was manipulated by a crazy fame chaser (aka Meghan). Diana had grace and integrity, and all the work she did was honest and selfless. Which is why the world ADORE HER.

She quietly made a difference, while these two need so much press.

Harry was cool before meeting Meghan.

She just ruined him! Which shows how dumb she is.

Marries prince, tears him away from home and family, and makes him eschew his title, while all he had to do was to walk and wave at people to get paid!

No wonder she never had a career.

But jokes aside, how long until he files for divorce then she blackmails him not to say she was “abused” by him?

The Markle family is nutty as fruitcakes but they were right about MeHghan.

I Feel It by Leftwing : Kody

I feel it deep in my heart.

No Regrets by LEGEND Amanda Lear

I’m glad of my mistakes, proud of my heart aches.

After many failed negotiations, several changes in the parliament and general uproar from the people, the UK left the European Union (after 47 years of membership) at 11 p.m. GMT on 31 January 2020.

And while many people rejoiced, others couldn’t hide their shame and disappointment. As always, there was also a third group of people…

The ones who made dozens of memes to make fun of the situation. Putin’s best day since he rigged the 2016 election for Trump.